In today’s episode of MTV Ace of Space, we see Rashmi Jha in difficulty as seven contestants nominate her for elimination. In the previous episode of MTV Ace of Space, we saw that as the game of Modakas initiates very fierce arguments between the contestants Rashmi Jha on the other hand, faces the effect of the attack she faces as the most frequently targeted contestant. As seven contestants among all nominate her for the elimination process. But Rashmi tries to give a fightback by trying her best to prove her worth in the show. Let’s see what happens with her future in this show. 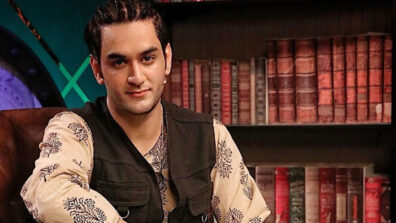 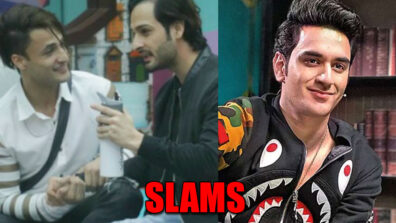