In today's episode of MTV Ace of Space, we see Mastermind Vikas Gupta lose his temper. In the previous episode od MTV Ace of Space we saw how Mastermind Vikas Gupta was surprised to hear that even after being saved from the elimination Nasir Khan wishes to leave and Roshni Misbah who was initially eliminated from the show is asked to come as a replacement in Nasir’s place. But the Mastermind Vikas totally loses his temper when Roshni also wishes the same as Nasir and wants to leave the show. 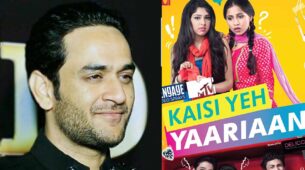