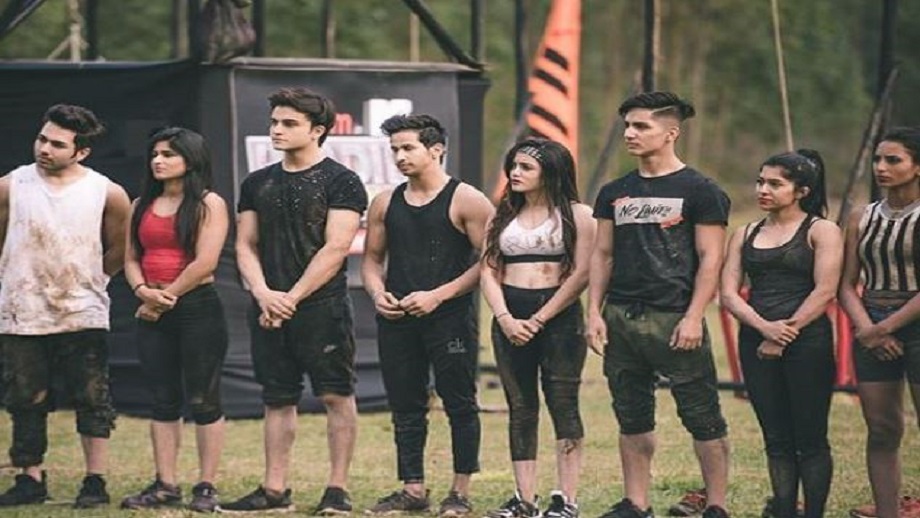 The Roadies Real Heroes journey kick started last week with the first task for the contestants. While gang Nikhil Chinapa was voted out from participating in the task, Prince Narula’s team managed to win the immunity. And today, the other gangs had to fight it out to win partial immunity for their team.

In the three-course feast, the first stage required them to eat idlis with spicy gun powder chutney. Hidden inside the idlis were chickpeas that they had to blow out using a pipe. The chickpeas had to burst five butter paper flags to take the team to the next level. Two gang leaders were also given the job to distract the team from completing the task.

In the second round, a contestant had to lie down on a swing and burst pots of sambhar with a baseball bat. Two contestants had to collect the sambhar in bowls. The contestants then had to eat appams with the collected sambhar. After that, the team had to unlock a box and eat the dessert, before their time ran out.

Prince Narula, who had won the last task, was given the chance to pick the team’s order for the challenge. Once again attacking his arch nemesis, he sent Neha Dhupia first, followed by Raftaar, Sandeep Singh and Nikhil Chinapa. Although Neha Dhupia’s gang tried their best, they weren’t able to cross even the first stage. In the end, it was a close call between team Nikhil, Raftaar and Sandeep.

And this was definitely not the end to the drama, as the next vote out became the hot topic of discussion among the contestants. With gang Neha, Raftaar and Sandeep, forming an alliance, the sword of eviction then hanging upon Nikhil and Prince. MTV Roadies Real Heroes Written Update 26 May 2019 full episode ends here.