Yeh Hai Mohabbatein 20 May 2019 Written Update of today’s episode we see how Rohan gets shocked on seeing Sahil disguised as the bomb squad person. Sahil runs away from Rohan. Rohan dies as the bomb blasts. 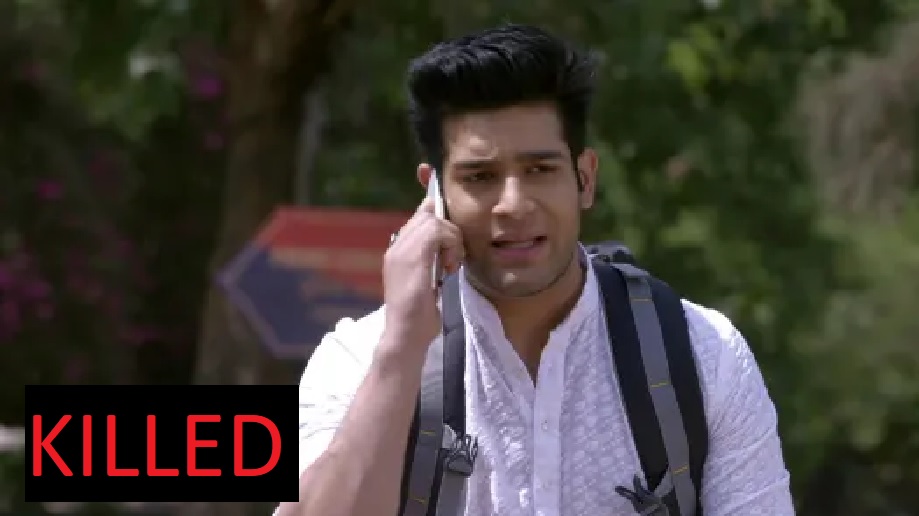 Today’s Yeh Hai Mohabbatein 20 May episode begins with Rohan getting shocked on seeing Sahil disguised as the bomb squad person. Sahil states to him that Raman and Ishita (Divyanka Tripathi) will not be able to save him. Aaliya and Yug complete their wedding rituals. Sahil runs away from Rohan. Rohan dies as the bomb blasts.

Bala, who watches everything through the video call with Ishita, gets a panic attack on seeing Rohan’s death. Mani tells everything to Bhalla family members. Bala curses Sahil and says that he is blackmailing Raman for the proofs he has against them. Suddenly, the original cops and bomb squad team comes there. Karan breaks down in tears thinking about Rohan’s pitiful death.

Shamshad celebrates Sahil’s victory. Sahil says he has ruined Raman and Ishita for backstabbing him and going against his instructions. Raman tells the cops about the bag which contained proofs against Sahil. He gets shocked on not seeing the bag. The bag is with Sahil. Raman asks the cops to arrest Sahil but the cops refuse to arrest him in lack of a potent proof against him.

Aaliya and Yug drop the plan of getting married. Meanwhile, Raman brings Karan back home. Sudha calls Karan and informs that she is back in Delhi. Sudha comes to Bhalla house searching for her sons. The written update of 20 May 2019 Yeh Hai Mohabbatein episode full story ends here.