The Contribution Of Saurabh To The Industry Saurabh Shukla is a well known actor who was born in the year 1963 on the 5th of March. He was born in Gorakhpur in Uttar Pradesh. Most of us fans only know him as a film actor. But what most fans do not know about him is the fact that he is also a theatre and television actor and director and also a screenwriter. Out of the many famous works he has done in the Bollywood industry, few of the famous ones include Jolly LLB 2, PK, Barfi! And Kick. An example of his achievements would be him winning the National Film Award for Best Supporting Actor in the year 2014 for his role in Jolly LLB.

But for now we’re here to tell you more about his acting career that started through the theatre world. The actor is clearly a gift to this industry. His experience in the theatre world prominently shows through his intense acting skills and dialogue delivery. The legendary actor began his acting career through the theatre world in the year 1986 with his roles in famous plays like A View From The Bridge which was written by Arthur Miller and also Ghashiram Kotwal which was written by famous Indian playwright Vijay Tendulkar. The actor then joined the NSD Repertoire Company in 1991 after which he got his big break in the play Bandit Queen which was by Shekhar Kapur.

We hope to see the legendary Saurabh Shukla providing us with more of his commendable works in the many years to come and hope theatre emerges new actors and actresses for us to admire. Stay tuned with us for more such updates on your favourite celebs. 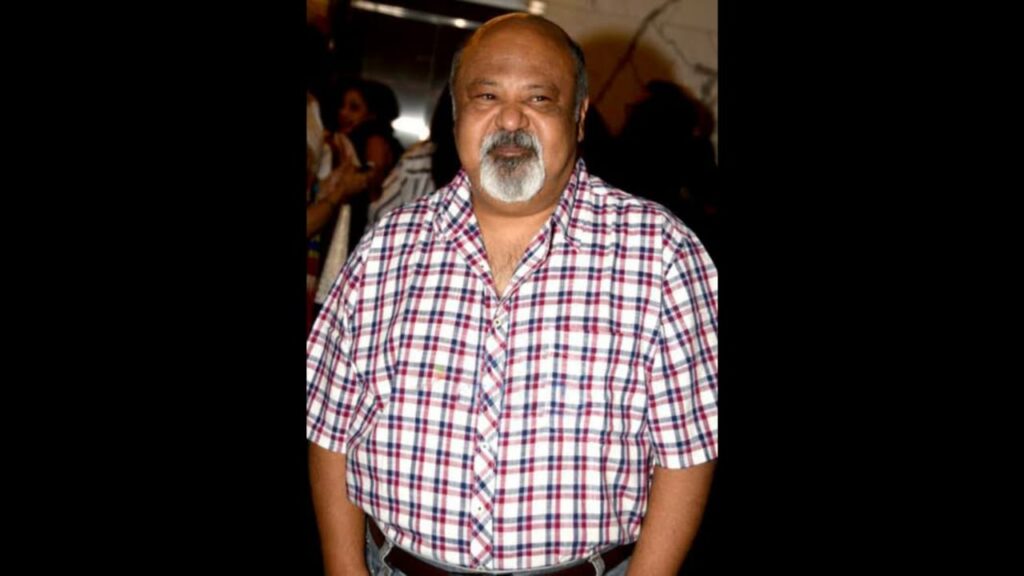 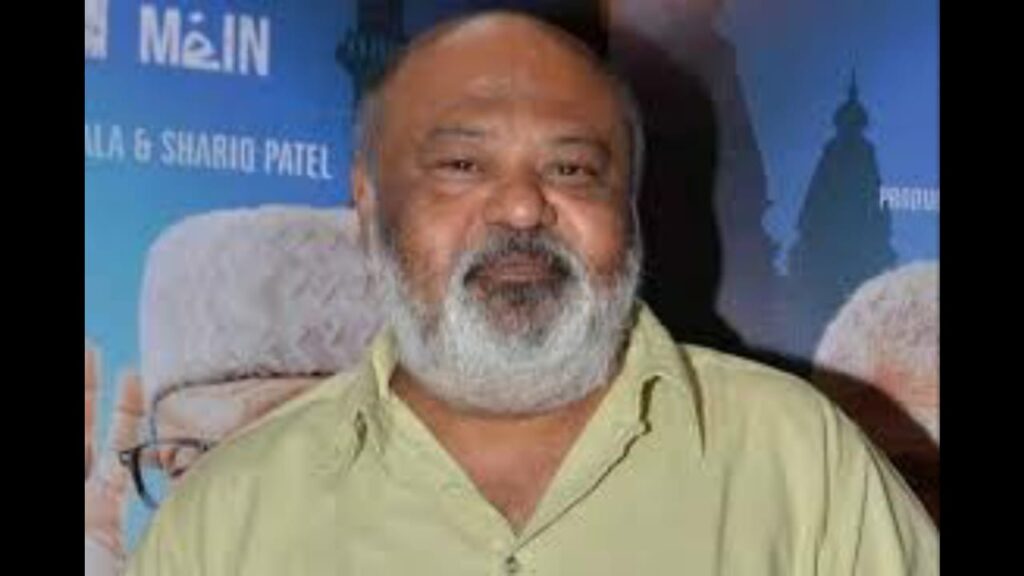