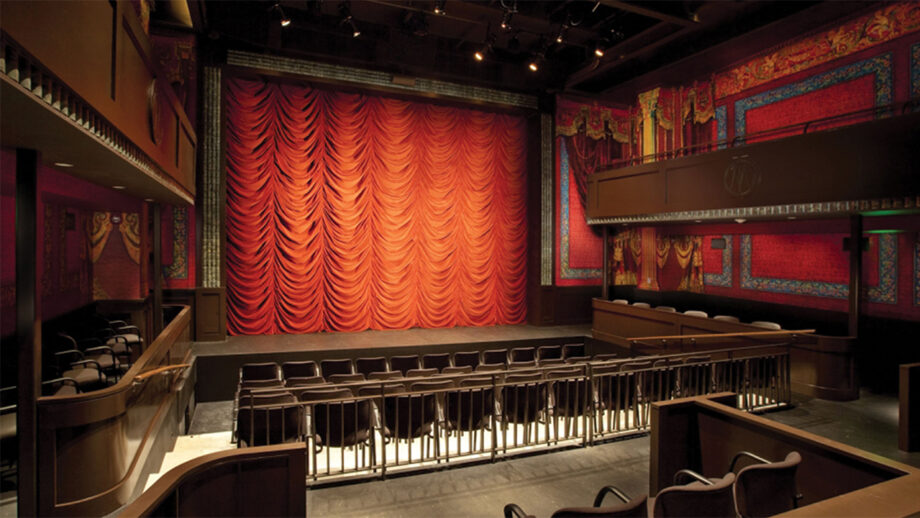 In India theatre is performed since ancient times and has become an aesthetic thing. The most prominent theatre in the whole of Asia is Indian theatre which is sculpted by its colorful details, texture, storylines, drama, richness is one of the most beautiful drama places for one’s entertainment. And the credits go to many writers, directors and all the team who take efforts making it enjoyable. Some of the most notable people are Satyadev Dube, Ram Gopal Bajaj, Sachin Gupta, Utpal Dutt, B.M. Shah, to name a few.

Theatre was the only source of entertainment before the birth of Indian cinema. It is now, one that is more opted over cinema. The history of theatre in India goes back 5,000 years into culture and tradition. The earliest performances were narratives, recitations, singing, and dancing. The earliest contribution to the Indian theatre, dating between 2000 B.C.E. and the 4th century C.E., comes from Bharata Muni, who wrote the 36 books of the Natyashastra, which describes a theory of theatrical performance.

The idea of artistic experience described in the Natyashastra is called Rasa, which is divided in eight categories:

The major competition with theatre is the growth of the television industry and the spread of Bollywood. Also the lack of finance is another major obstacle. But nowadays theatre is emerging as another important source for leisure.

Are you all known to the theater and its folk forms? Drop-in your comments here. Review of Star Bharat’s Sufiyana Pyaar Mera: A fun tale with too many loose ends

Jaineeraj Rajpurohit in Prateek Sharma’s Sufiyana Ishq for Star Plus