The transition of theatre in India 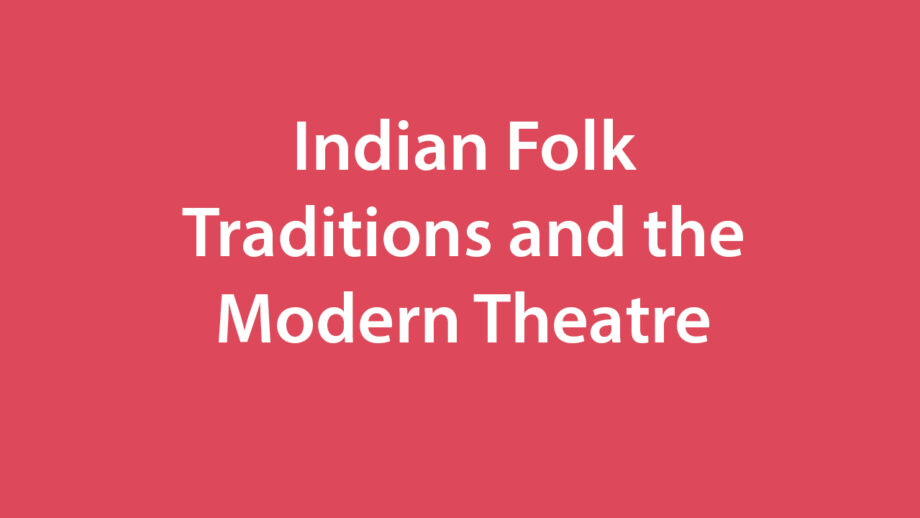 Folk refers to people and mainly in ancient India, there was no medium of leisure. So in rural India, especially after the sowing season, farmers used to sit around the bonfire and as a means of entertainment, they used to sing, dance and tell stories. This is how the folk culture of India developed.

India being a hugely diverse country has its influence both just from Vedic scriptures, Rayamana or Mahabharata but also invaders. Almost every region in India has its own folk music, which reflects the way of life. From the peppy bhangra of Punjab to Garba of Gujarat to Bhavageete of Karnataka, the tradition of folk music in India is indeed great. Some of the folk songs and music have also been listed as Intangible Cultural by UNESCO. It is simple, rhythmic, beautifully sung or enacted especially related to nature and family.

Some examples of folk traditions are: Warli Folk Panting, Swang, Nautanki, Raasleela are few of many.

Despite theatres’ rich tradition, it has gone through a complete transition during the British era. Mostly we could find adaptations of Western Classical Plays. The majority of emphasis was made on music, spectacle, and drama and was only the means before cinema. Despite the emergence of cinema Indian Theatre has undergone numerous changes and is popular, no matter how popular cinema gets. And so it is one of the best for many who can’t get into mainstream acting. We could say Modern theatre is underrated. But it is surely one of the most potent expressions of contemporary India and the world.

What do you all think? And let us know which your favorite medium of entertainment is? 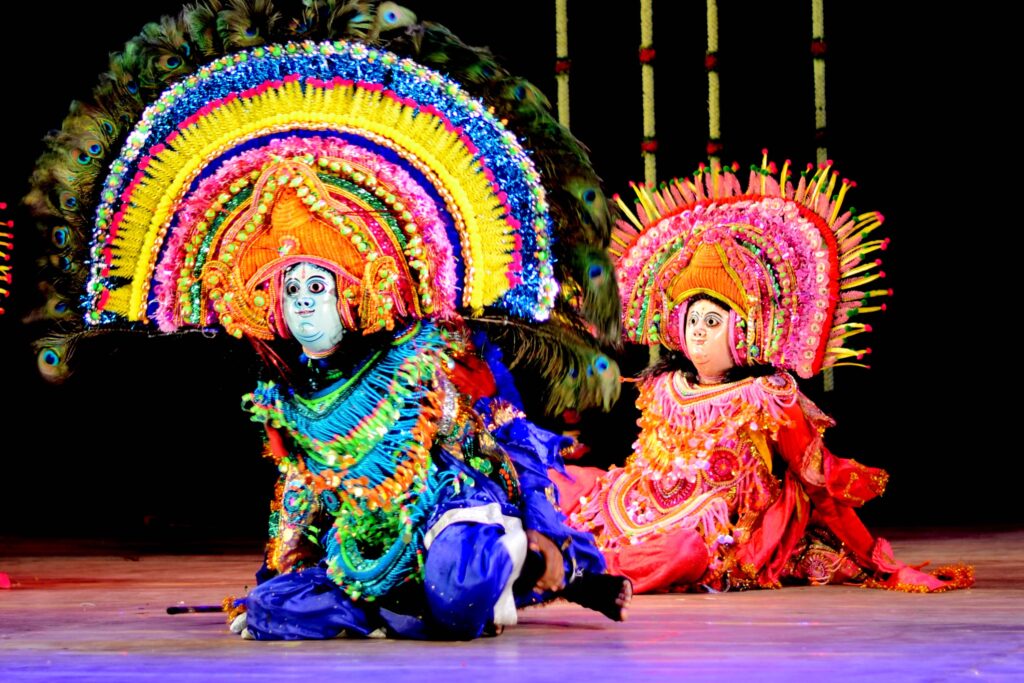 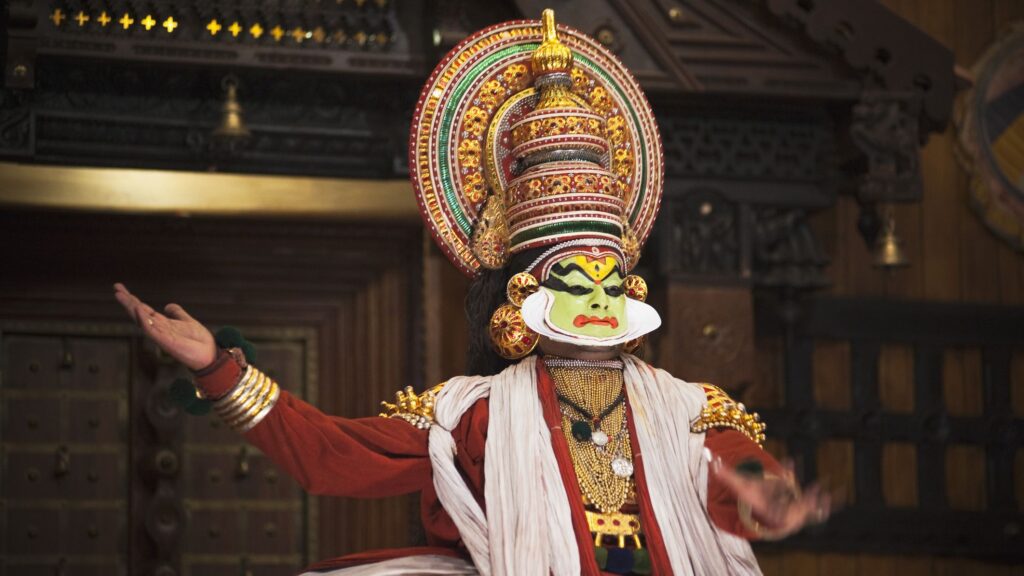