From Kashmir to Kanyakumari, Gujarat to West Bengal theatre has made an impact and every different culture have something different to contribute. India is a country that is filled with diversity from North to South and East to West. Every two kilometers one will find something different and unique to their culture.

There are various forms of theatre in India, some of the traditional forms are as follows:

Nautanki
Before the arrival of cinema, this was the most popular art of entertainment. Basically, the story surrounds mythological and folk tales to the story of contemporary heroes. Koodiyattam
It was earlier a part of a ritual performed in the sacred theatre known as Koothambalams. 2001, it was officially recognized as a Masterpiece of the Oral Intangible Heritage of Humanity by UNESCO. Tamasha
A form is mostly seen in Maharashtra. It is a piece of classical music, fast footwork and vivid gestures in the Lavani dance that gives this a distinctive character. 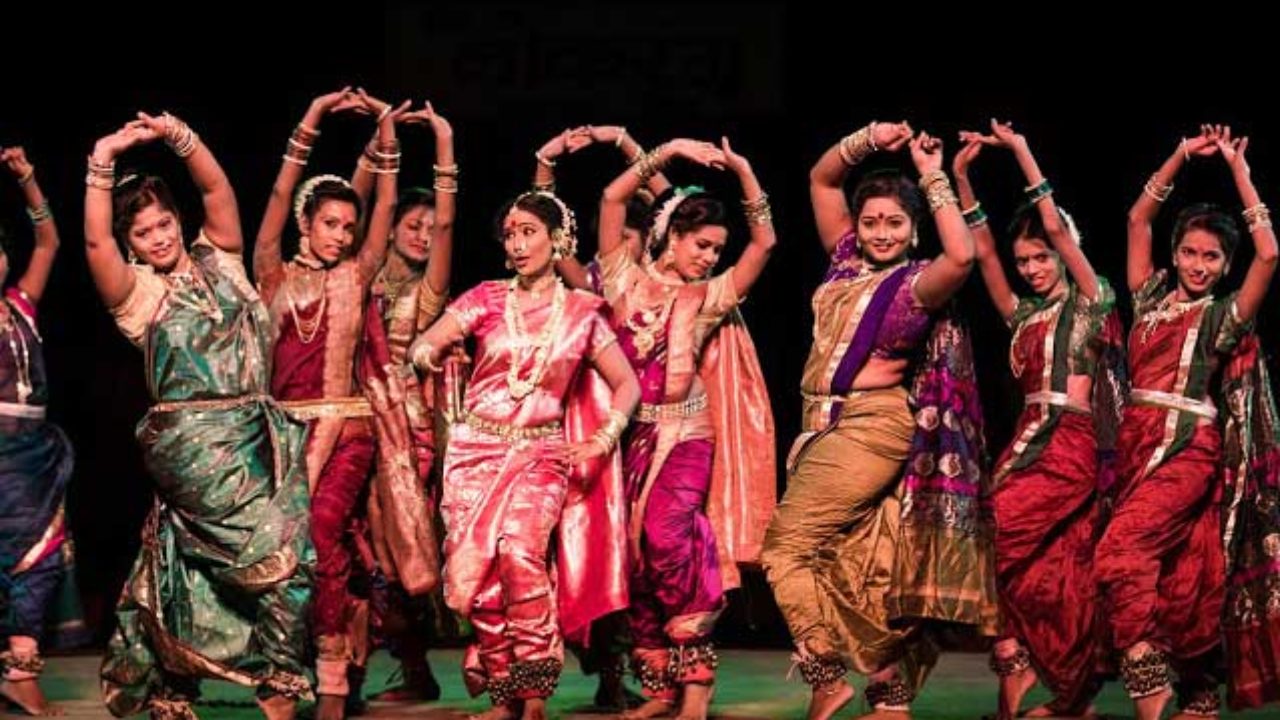 Raasleela
It is based on Lord Krishna’s legends. It is beautifully enacted with songs and scenes of lord Krishna pranks. Mostly found in Uttar Pradesh. 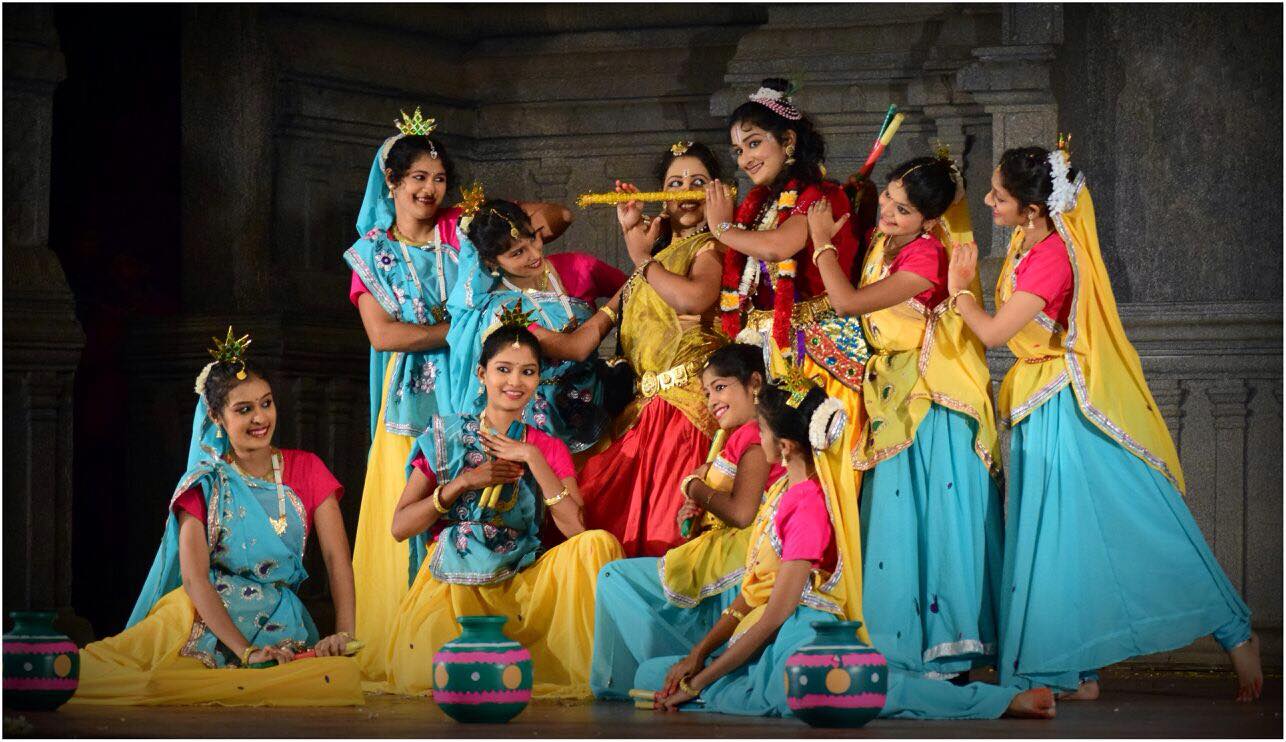 These are a few of the many different forms of theatre. For more stay tuned to IWMBuzz.com. Got a broken heart? Listen to this playlist now 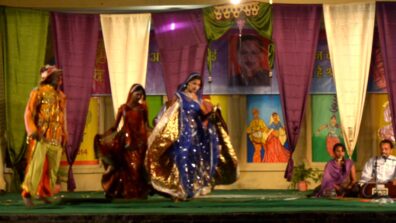 Some of the Prominent Folk Drama forms Prevalent in India 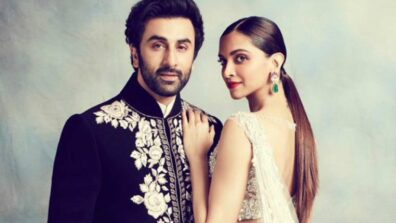 Ranbir-Deepika: The power couple of the box-office The different forms of Indian Theatre