Just like the country itself, India enjoys a vibrant art and culture scene. From glamorous Bollywood to thought-provoking street plays, each form of art is widely celebrated.

The culture of street theatre in India dates back to decades and is still somewhat widely prevalent. Street plays are not just loud and animated, they also form an important social tool to spread awareness in the society.

April 12 is observed as National Street Theatre Day to celebrate the work and contribution of Safdar Hashmi, a legendary street performer which also marks his birthday. Hashmi bought revolutionized Indian theatre by taking it to the common people and introducing them to the cultural art. During one of his popular plays, Halla Bol which a play based on workers’ rights, in an industrial area in Uttar Pradesh while he was performing, the theatre artist was attacked and beaten up by goons for for voicing against certain political ideologies. He later succumbed to his injuries and died on the 2nd January.

His death, however, did not deter his theatre group. They went and performed the same play, on the same street 2 days after his demise.

National Street Theatre Day is celebrated to understand the power a simple street art holds through its words only. 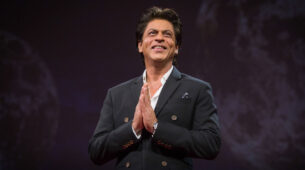 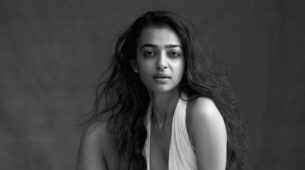