Aakash Gupta has been co-winner of Comicstaan Season 2 who shared the crown with stand up comedian Samay Raina. 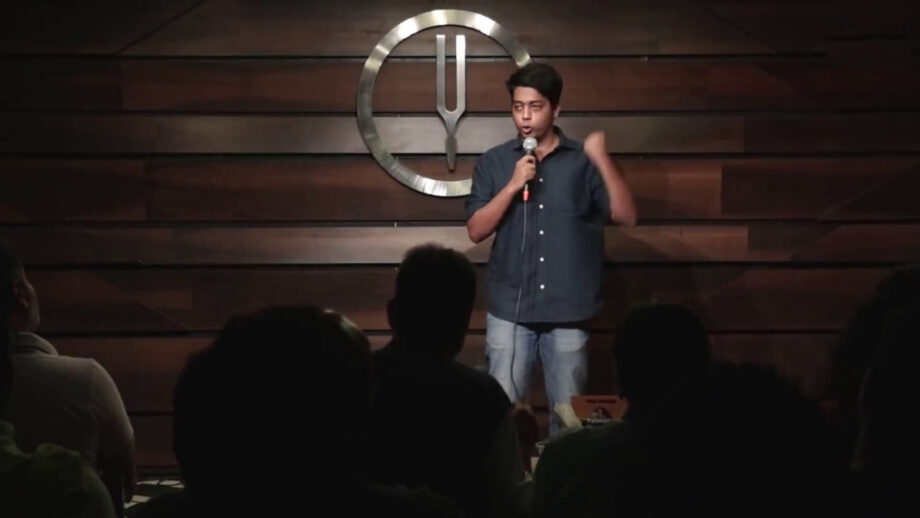 After winning the cash price of Rs10 lakh, the comedian could be quoted being very thrilled on winning the season 2nd of this Amazon original content, Comicstaan 2. With his witty jokes and superb sense of humour, he has been able to impress the panel of judges which includes names like Zakir Khan, Kanak gill, Neeti Palta, Biswas Kalyan Rath, Kenny Sebastian, and Kaneez Surka.

He gave his co-contestant very stiff competition and hard time for the judges to choose any one winner and ultimately they end up choosing both of them. According to the judges, both of them were well deserved. Aakash is very excited for his upcoming life which would be different from the previous one after winning the title.

The popularity of Aakash should be judged by the fact that his solo project has more than 12 million streams on his video and amp.

He has been performing comedy since last 4 years and is trained in both theatre and improvisational comedy. On Comicstaan’s show, he has been known as the king of sketch comedy. Being trained personnel in performance arts, Akash used his physicality during his acts on the stage.

He has been a lover of comedy by Robin Williams to was very active on stage. Also, he loves to follow Dave Chappell, Amit Tandon, and Vipul Goyal to draw his inspiration for comedy.

According to the actor, he just doesn’t feel like telling jokes rather he likes to enact them.
During his performance in the season, he exaggerated the mannerism of the host who stood beside a chef in a cooking show, screaming and complaining regarding the taste of the dishes as a response. One of the judges, Kenny Sebastian was so much impressed by Gupta that he ended up confessing his love for him at the end of almost every episode.

Aakash best bites can be found in episode 4 in which he was obsessed about Uttar Pradesh government’s renaming spree and kept it as the theme of his performance. As revealed by Akash he wrote the renaming act, from the beginning till the end, in just 4 days and the ending was completed just before the final performance day.

In V episode, he played a tailor who found his dedicated female customer cheating on him with a rival tailor.

According to him his training as performing arts personality has helped him to rehearse with the tailor act which had more than mere jokes. The winner of Comicstaan 2 Samay Raina is the comedy king you should watch out for!