Comicstaan is back with the new brand season which will be consisting of new judges, new contestants and overall new everything with one more most anticipated addition of Zakir Khan. The trailer of the second season of comedy talent hunt is so amazing that it will leave you in cleave.

Comicstaan season 2 guarantees to bring a fresh dose of laughter with seven judges and ten contestants. There is basically some reason why Comicstaan 2 trailer will grab your attention towards it.

New Judges:- The 7 honored stand-up comedians will truly rock the Comicstaan 2 with their comedy and fun. One of the maestro comedian Zakir khan with Neeti Palta and Sumukhi Suresh will be joining the judging panel of Comicstaan 2 along with past judges Biswa Kaylan Rath, Kanan Gill, Kenny Sebastian, and Kaneez Surka and this 7 will entirely rule the stage with passion and comedy.

The new contestants:- The 10 new contestants coming this season will surely amuse the viewers and the audience. Each of the episodes will have one judge who will guide/attend the contestants and from them, the best one will be selected at the end of all episodes.

The hosts:- One of the well-known stand-up comedians of India Abish Mathew will be the host of Comicstaan 2 along with co-host, the cutest comedian who is known as promising comedian Urooj Ashfaq. This duo as host will surely bring Comicstaan season 2 on fire with their intellectual puns and comic sense.

Each episode, different genre, and hilarious jokes:- As the trailer showed the glimpse of the show it tells that the show is really gone make all the viewers and audience burst out with laughter in a different way in each episode of this season. As there will be so many comedians under one roof it is assured that there will be bombard of jokes all the episodes.

Mentors turn performers:- As we will be seeing that every judge is getting the opportunity to mentor each episode and at the ending, the viewers will get an opportunity to see their favorite judge perform. 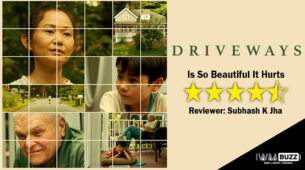 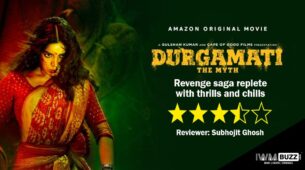