Iqbal Khan who will feature in the Ullu series The Bull of Dalal Street talks of his web aspirations. Read here. 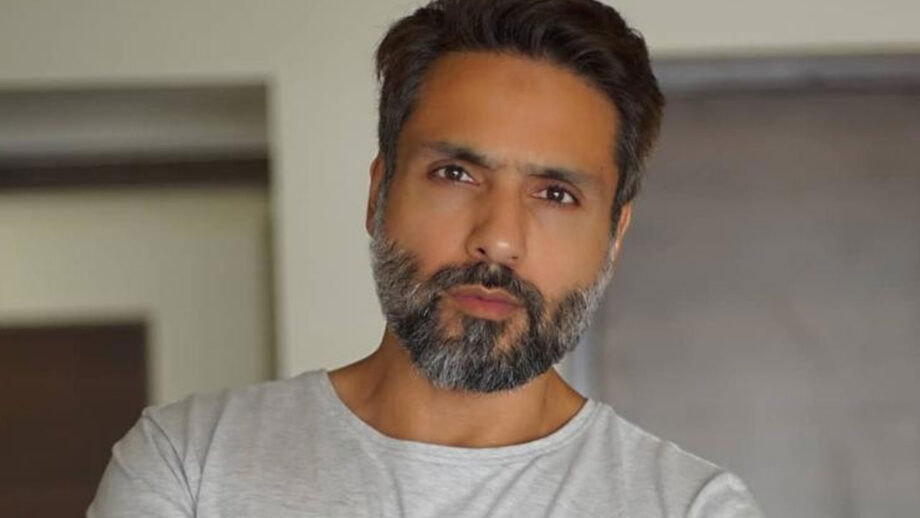 Iqbal Khan, who plays a corrupt stockbroker in the new Ullu web series The Bull of Dalal Street, gives the following gyaan on investing in the bourses.

“Always stay in the game for a long term and never day trade. While the latter can make you a killing, it can also destroy you financially in a matter of hours.”

“Also only invest in known and reputed companies, so even when the guards are down (as now) be rest assured you will not lose too much as these firms have strong fundamentals and will bounce back.”

Talking about the show, he says, “I was glad to be part of a project which represents a change in Ullu philosophy which is now making mass-based shows and not just focussing only on sex.”

“I enjoyed playing this character based on Harshad Mehta’s stock market games of the nineties.”

Looking ahead, Iqbal is open to more web series and films. “The former format gives you much more to do in comparison to restrictive TV. I have also not come across some great tube scripts as well.”

Point out that that web’s gain has not necessarily been TV’s gain, for most big OTT’s prefer film stars.

“Yes, but then we need to prove our worth. Sadly most TV actors don’t meet the cut given the over the top requirement of the TV trade.”

“However, there are few like me who are ready to bite the bullet by underplaying. Though this is easier said than done, as you end up hurting egos.”

Going on he adds, “Recently, the makers of the feature were hesitant to cast me. I told them, rather than going only on my TV tag, why don’t they test me? Luckily they agreed, and I am now on board.”

Iqbal, who has been around the TV for years (Kaisa Ye Pyar Hai 2005), laments the new research-driven doctrine.

“Creativity is not an exact science. A good show will work no matter what.”

“Ironically, when we made shows with our hearts years back, we raked in huge ratings, and today despite all data at our beck and call, we hardly get numbers. Producer’s throw success parties when they cross 1.5 TVR,” he ends.