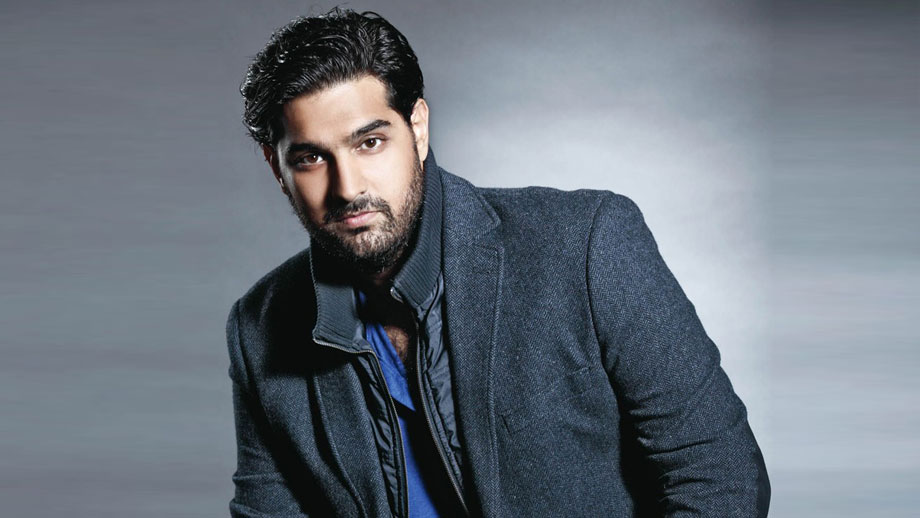 Talented actor Kunal Roy Kapoor is quite excited about his new Amazon Plus web series Going Viral Pvt Limited. He plays the head of an IT company @Gaurav who helps his clients trend on the World Wide Web using weird methods to the get job done .i.e. giving nude stock tips.

Kunal says, “We have got very good responses on social media. The tone of the show and the humor is just in the zone of creator Anuvab Pal; I really love working with his crazy script ideas.”

Talking about the web format he states, “Online content finds it own audience; you can tailor make content for specific audiences. You don’t need to target a large audience pool like in films and TV, but yet get a huge number by focusing on a dedicated target group. One other plus point of web is that you can watch when you want; there is no time lapse as in other mediums of entertainment .”

“The biggest obstacle to web on the other hand is that the content if big and grand on scale will not work eg. Bahubali, but yes hard hitting drama like Narcos and Breaking Bad click well. Another issue with web are budgets which are thankfully slowly on the rise, with small set ups still having cost limitations.”

What is your personal take on the new urge to trend? “There is a certain obsession with putting out our life on social media and garnering followers and supporters. It has become a kind of industry where we are using our thought and daily activities as a marketing ploy. Our series is just a reflection of the craze of social media attention.”

Any tips you can give your fans on how to trend. “I am the last person to comment on the same for I just hopped on to the Twitter bandwagon three days back. And I am finding it difficult for I have to keep posting about my thoughts and activities. All I can say is that more the wackier stuff you talk or do, the more you get noticed.”

How did you approach your wacky character? “The script was so crazy that it took me a few readings to get into the skin of my online guru character. Once that was done, we did have some kind of give and take. Some stuff was so over the top that we had to edit it out. Here I must also thank my co-star (Kubra Sait and Prabal Punjabi), as interaction with them also made the scripts more engaging.”

Kunal began as a as TV child artist in Just Mohabbat before moving to films (Delhi Belly, Nautanki Saala and Azhar etc) and is now toying with the web as well, “ I am platform agnostic; I need to work with good directors, stories and actors period. I might return to TV, if content is good as well.” His other well known web series was TVF Triplings.

In closing, he does not feel that pay TV mode will affect web viewers, “In Amazon Prime for example, 500 Rupees a year is quite cheap and looking at the broad scheme I don’t think the real danger is to web, rather to cinema which is losing viewers in quick time.”