Check out to get an insight into Kobe Bryant’s lifestyle. 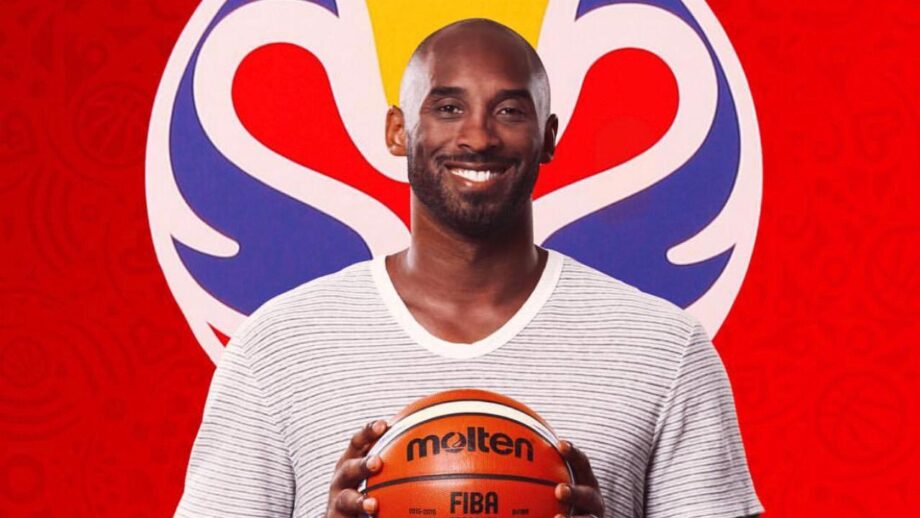 Kobe Bryant’s demise brought a cloud of sadness all over the world. His fans, friends mourned over the loss of the legend. Many celebrities paid homage to the late NBA player. He might be taken away from us but the legacy that he left behind is eternal. We bring before you his lifestyle details to remember what a benevolent man and a great personality Kobe was.

According to business insider Bryant was the highest-paid NBA player. He was without any doubt the most electric player in the Team. He had great work ethics and loved his work. After his retirement, he found time to enjoy his life with his family and pursue ventures with them. He believed in living his life to the fullest and taking each day as it comes. The football player-owned three houses in Orange Country California.

With his hard-earned money, he brought cars like Lamborghini, Bentley and Range Rover. Kobe also owned a helicopter which helped him commute and avoid busy traffic. Along with owning all these things Kobe also invested in many projects relating to tech, entertainment and athletics. In conclusion, Kobe Bryant used spend each day of life buying and doing stuff that he enjoyed.

We hope after reading this you got a gist of what Kobe Bryant’s life was like. Let us your views about Bryant’s lifestyle. 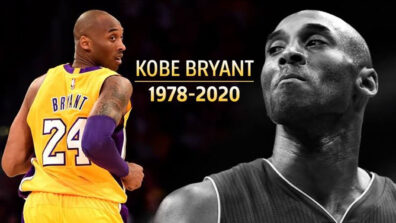 Reasons why NBA legend Bryant Kobe will be truly missed