Amol Parashar is an actor who has brought in refreshing talent and skills to his roles with his every new project. It is his love to play theatre that drove him to web series and Bollywood. And he has plans to launch a start-up someday. 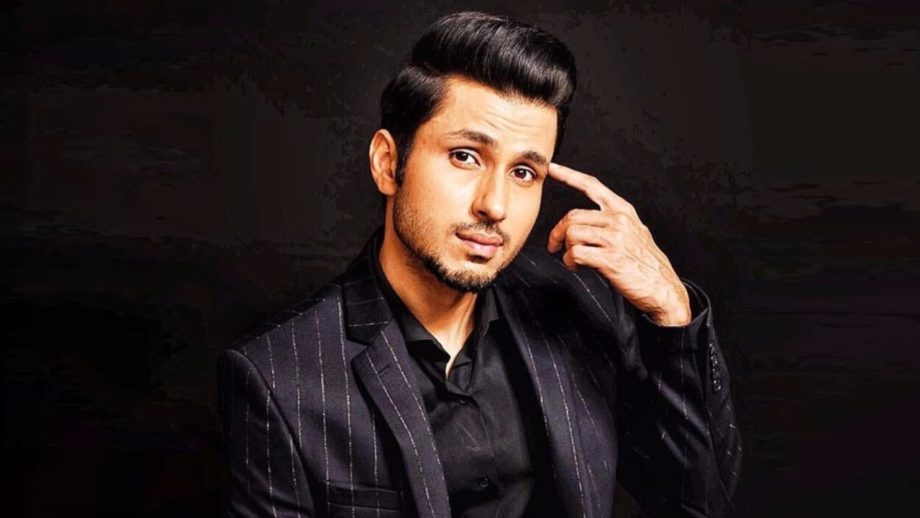 He is an IIT-Delhi graduate who has done theatre in his college. After graduation, he did a corporate job and Rocket Singh: Salesman of the year was his debut in Bollywood. He has also done web series.

He gained fame with the character of Chitvan who had a mischievous glint in his eyes and a sweet smile. Currently, he is one of the most famous name and the digital space who is associated with theatre for modeling, web series and the movies. And every space if he enters he leaves his mark which sets him apart from the league of another newcomer actor that joins Bollywood. 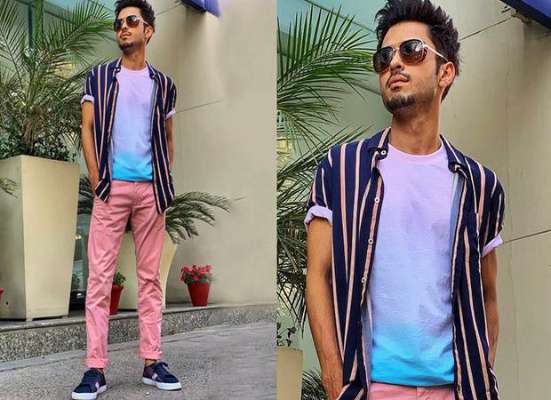 In the year 2018, this actor stared in back to back web series like Gabru, home, ready 2 mingle. All his contrasting roles were appreciated by the viewers. His impeccable acting skill earns him a lot of fans over various social media handles.

This actor has a theatre background, and hence versatility and flexibility with which he stages different roles is quite obvious and does not come as a surprise. Have a look at his Instagram post and you would see that he does not refrain or feel shy of experimenting with his looks and attires.
He can be spotted there posing with jacket suit and a bow along with the cycle beside him that makes him an iconic youth icon who is not only fashionable but also followable for his talent and styling sense.

Check out the pictures of this DJ Chitvan which are proof enough that he is not a mere chocolate boy. Season 2 of Tripling is released this year and audiences have loved one of the favorite game-changer for looks and perception of his character in its season 1 too.