Anshul Pandey will be seen playing a pivotal role in Applause Entertainment’s series, Marry Me, Stranger. 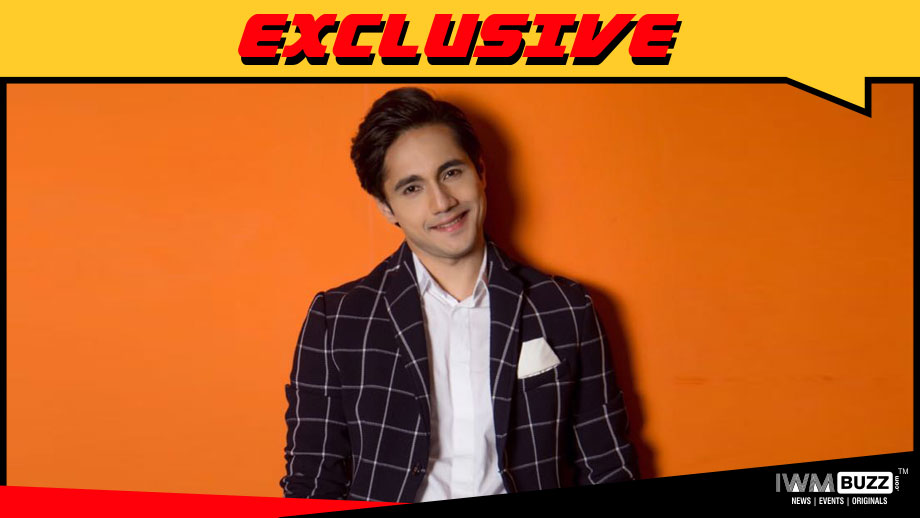 Novoneel Chakraborty’s novel on The Stranger Trilogy will see its first season with the Goldie Behl helmed series, Marry Me, Stranger on Applause Entertainment.

We now hear of Anshul Pandey of Yeh Rishta Kya Kehlata Hai fame playing a pivotal part in the series.

As per sources, “Anshul will play a very interesting character, that will have a double shade.”

We buzzed the actor but he did not revert to our queries.

Anshul has recently bagged the lead role in Dangal’s upcoming show produced by Jay Productions, Pakistani Bahu which will soon go on air.

We buzzed Ashok Cherian, Head of Marketing and Revenue, Applause Entertainment, but did not get through to him for a comment.