Anurita Jha and Sadiya Siddiqui roped in for Arre's The Plot IWMBuzz.com has updated audience about a new series for Arre titled The Plot.

We exclusively reported about actors Nidhi Bisht and Abhishek Banerjee being part of the series. It is a mystery thriller being directed by Sagar Ballary.

Now, we have learnt about actors Anurita Jha and Sadiya Siddiqui joining the cast. Anurita is known for her role in Gangs Of Wasseypur. While Sadiya was last seen in Tu Sooraj, Main Saanjh Piyaji

We buzzed the spokesperson at Arre but could not get through for comments. My wife loves the food I make: Abhishek Banerjee 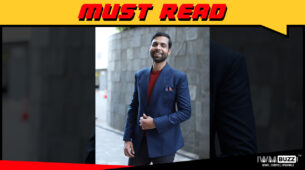 It's very difficult to make people believe that you can do different parts: Abhishek Banerjee 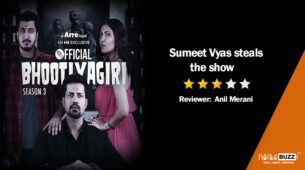