Ajey Nagar popularly known as CarryMinati is one of the most popular YouTubers in India. The star’s YouTube channel has been hacked.

Apart from his channel CarryMinati, the star runs a second gaming channel on YouTube called CarryisLive, which is hacked. He mainly posts gaming videos through it.

The hacker apparently ran a bitcoin scam, asking people to donate to a particular account.

CarryMinati took to Instagram and shared the news with his fans.

CarryMinati is mainly involved in creating satirical parodies and comedy, apart from live gaming. His videos are in Hindi, which gives him the advantage of catering to a larger section of the Indian audience.

Recently, CarryMinati had set the internet on fire when he dropped his latest video ‘The Art Of Bad Words’. 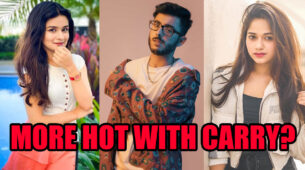 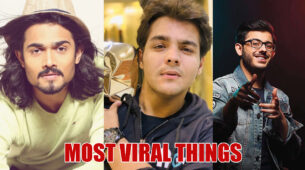