Now that director  Gautham Menon has very clearly stated that his web series Queen is not based on the life and politics of Jayalalitha, the honourable High Court in Chennai has cleared the stay order against the series.

Jayalalitha’s niece P Deepa had approached the court to stop both Menon’s Queen and producer Shailesh Singh’s Kangana-helmed bio-pic Thalaivi. Both have been cleared after reassurances from their makers that their work in no way tarnishes the image of the beloved leader Jayalalitha.

In fact, Gautham Menon has gone many steps further and stated to the court that his web series is a work of fiction.

With the High Court’s clearance Gautham Menon’s Queen is all set to stream from December 14. 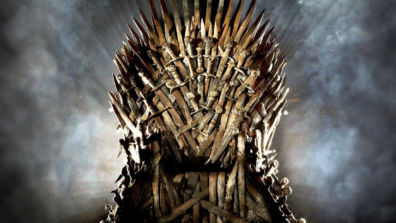 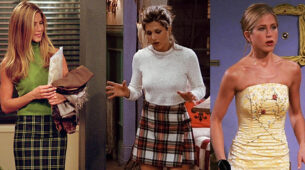