Hiten Tejwani will be seen in a web film Ashuddhi. Read here for information. 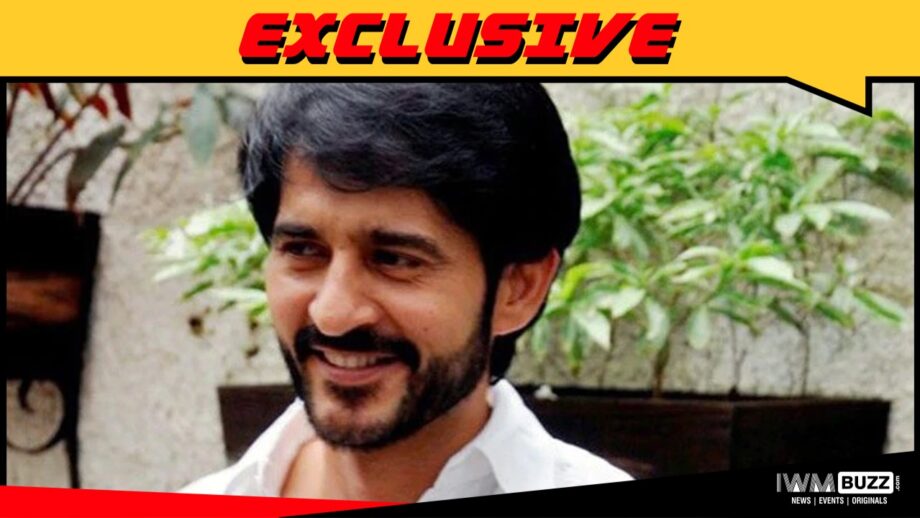 Talent powerhouse Hiten Tejwani seems to be loving the webspace. For after Karrle Tu Bhi Mohabbat 2 (ALT Balaji), The Investigation (Eros s Now), and D Code, he is all set to embark on a web film called Ashuddhi.

Sources say that Hiten has completed the shoot. It is an exciting lead role along with Kavita Radheshyam (Kavita Bhabhi fame, Ullu), and an equally talented third actor. The setting is our film industry, added the informed source.

The platform is yet undecided, but yes it will create a stir when it hits the www world due to its edgy content ended the source.

We tried to get in touch with Hiten, but he was unavailable for comments.

Our attempts to get in touch with Kavita also came to nought.

In our previous convo with Hiten, he had said that as an actor, he wants to try out all mediums including stand-alone digital as well. “Many great film ideas don’t fructify due to commercial reasons. But the web gives them the platform to see the light of the day,” he had signed off.