The Pasta is cooked and ready to be served to the audience. Read to know details. Hamaya Pictures and Hum Tum Telefilms Pvt Ltd, brings to you a sweet tale of a married couple titled “Pasta”. Television heart throb Ssharad Malhotra and the diva Madhurima Tuli will be featuring in this short film.

We reached out to the heart and the soul of this short film Mr. Vibhuti Upadyay to know more about the film and the whole idea behind the film, and he said, “They say sometimes even bad things give you a good experience…you just need to keep your conscience open. The idea for “Pasta” (my short film) came from a bad thing. I and my wife had small rust over almost a non-existing issue, which over a period became big and thanks to God, it got resolved and we realized that it was nothing but just lack of communication, which is very much common nowadays in every relationship. And from this I got the idea of my story which has lot more to offer. But thankfully, by God’s grace nothing happened in my real life,” he further averred.

When asked him about how the experience was to work with Ssharad and Madhurima, he said, “I had worked with Sharad before but not as a director. I wanted somebody like him who is very down to earth and can get moulded very easily. And I have seen Madhurima  in the various projects that she has done. We were a bit nervous to approach her, but eventually things worked out and we are ready to serve our pasta to the audience.”

He further said, “I am very happy that we have been able to do how we want. I would like to thank my team which includes Punit Prakash, Sushant Kumar, Rajesh Shandilya, Sunil Viswakarma.” 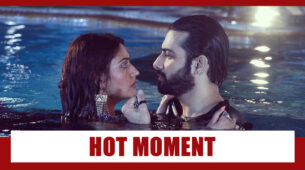 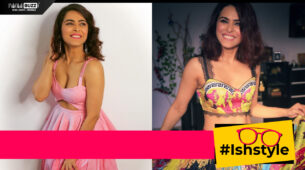 Madhurima Tuli reveals her ‘dress to kill’ on a perfect date 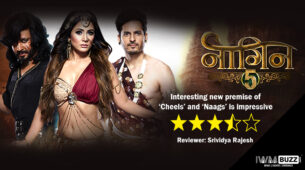