The popular web-series Baked will now be back with its third season, but ina bigger manner. Read for details. ‘Baked’, the popular web-series which chronicled the misdaventures of three university flatmates who decided to start a midnight food delivery service will soon be back on a bigger scale!!

You heard it right!!

Produced by Pechkas Pictures and ScoopWhoop Talkies, the show is written and directed by Vishwajoy Mukherjee and Akash Mehta.

The cast of the series had Shantanu Aman, Pranay Manchanda, Manik Papneja and Kriti Vij.

After coming up with two successful seasons, the third season is now being planned. However the difference now will be that it is being made into a web film.

As per sources, “Work for the same has begun at an initial level.”

We buzzed Akash Mehta, Producer and Co-Owner at Pechkas Pictures but he remained unavailable.

Here’s wishing the new season all the very best!! Are you looking forward to this web film? Drop in your comments here. 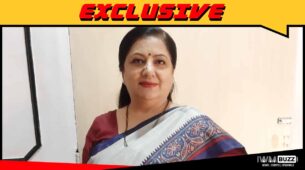 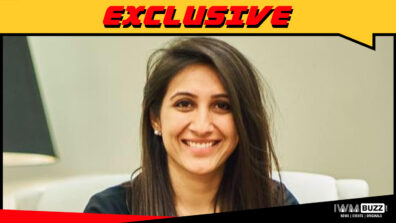 Voot Originals series Law and Honour gets its final title in Ilegal; Kriti Vij roped in Dice Media series What the Folks Season 3 goes on floor I haven’t felt challenged yet in my professional career: Kriti Vij