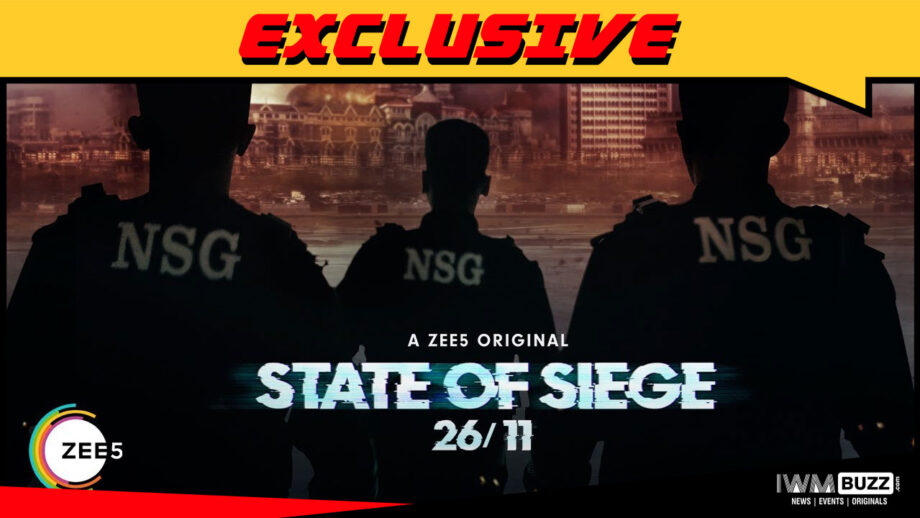 Produced and created by Abhimanyu Singh of Contiloe Pictures and co-created and directed by Matthew Leutwyler, the gripping narrative is based on Sandeep Unnithan’s book – Black Tornado: The Three Sieges of Mumbai 26/11.

As per our sources, “The series has been pushed to March(2020). However, the reason for the same is unknown.”

We buzzed ZEE5 spokesperson but there was no revert till the time of filing the article.