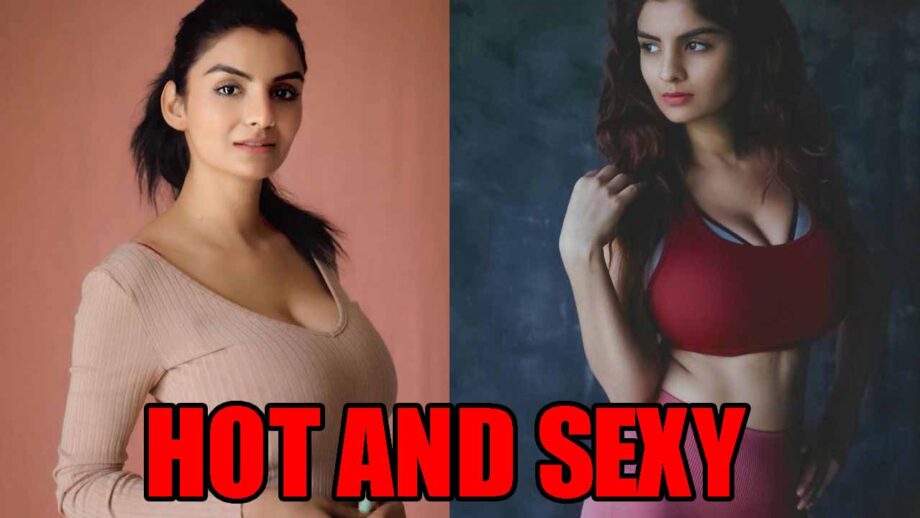 Hot and sexy beauty Anveshi Jain definitely knows how to up the glam quotient on social media with her captivating photos. The small-town girl with big dreams had a slow start until she signed ALT Balaji’s ‘Gandii Baat 2’. Anveshi, who hails from Madhya Pradesh, won people’s hearts and became a star overnight.

In 2019, Anveshi was the most Googled person. She hit the 20 million mark on desktops in February 2019. She was searched 10 million times on mobile phones. Well, that’s quite a big number. Anveshi Jain has more than 2.5 million followers on her official Instagram account and she is also a social media sensation.

With her sizzling pictures, she makes all jaws drop. She is the new internet sensation who keeps surprising her fans and has been impressing everyone with her superhot avatars.

Today we bring you some of the hot and sexy pictures of the actress which will set the screens on fire with her outstanding sultry looks. 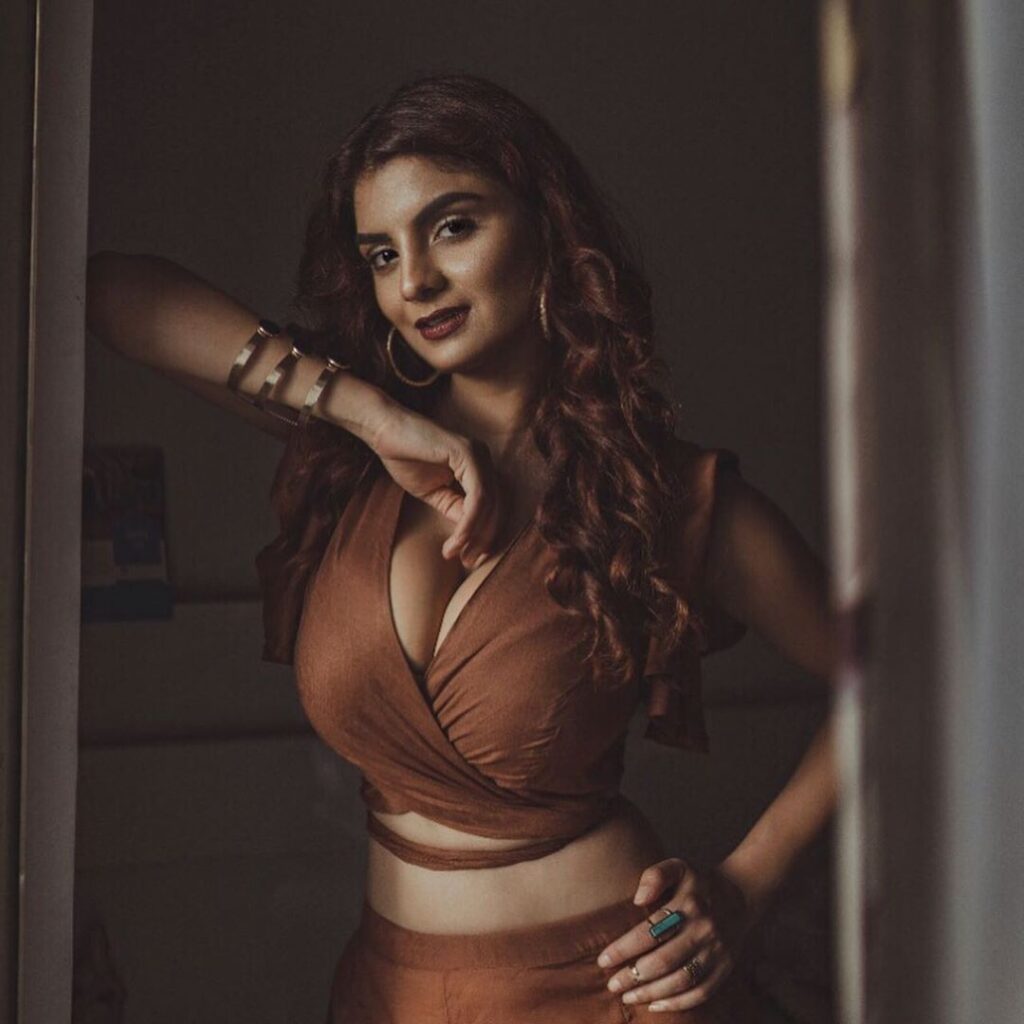 Does Anveshi Jain Have A New Boyfriend? Real Or Fake?