Girliyapa's story of a month-end survivor Without a doubt, the happiest moment in a salaried person’s life is on the last day of every month when the phone lights up to inform of a new SMS – the most important SMS of the month–the one that talks about salary being credited to the account! And that’s because every person (literally anywhere around the world) knows what that last week of the month is like when the bills start piling up as the money bills in the pocket are almost over.

Capturing this very real and very dreadful situation in a hilarious new sketch is TVF’s cool girl gang of Girliyapa who will introduce you to Khushi(played by KhushbhuBaid) and Preeti (played by Shreyashi Sharma) – the latest of the Month-end Survivors dealing with the effects of a depleted salary account! The sketch also stars Ahsaas Channa and TithiRaaj.

Fans of Girliyapa are in for a fun time as the sketch will painfully remind them of their own situation when they see Khushi living the grand life at the beginning of the month. From splurging on the latest in designer wear to eating at the fanciest of restaurants and taking cabs everywhere, Khushi is living the life. Flush with money, her generosity knows no bounds as everyone from the cabbies to the bhajiwala to her roommate Preeti get to reap the benefits of Khushi’s monthly endowment.

However, all this comes crashing as the month-end nears. All Khushi is then left with is food foraged from the dark depths of the fridge, rags that don’t require dry-cleaning and train kedhakke until the cycle begins once again with yet another salary credit SMS!

Speaking about the sketch, Ahsaas said, “Girliyapa’s Month-end survivor is the story of every person who has ever worked for a paycheck! We all know that dreadful time of the month when the money in the bank account dwindles down to a single digit. This sketch is an accurate depiction of this entire situation and thus is extremely relatable to anyone who has ever waited desperately for salary to be credited when they’re down to their final penny and there’s rent due the next day!” 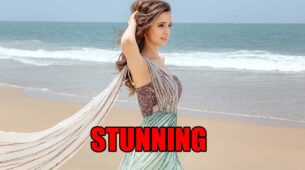 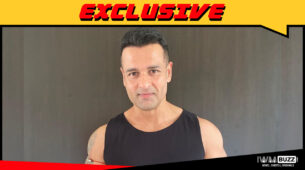