“Brochara” a beautifully crafted series about love, empathy and friendship is a must watch for anyone who hasn’t seen it yet. This show has really taken off for Dice Media after several of their past shows have either worked or not worked. Little Things instantaneously picked itself up and is now a Netflix show. Whereas, some of its lesser known shows didn’t quite have the same luck. “Brochara” is a show that has taken YouTube by storm with the help of an exceptional cast & crew. Dhruv Sehgal, who is one of the more well-known and respected actors in the arena of Web-series and known for starring alongside Mithila Palkar in the acclaimed show, “Little Things”. Amey Wagh is a renowned Youtuber in the Maharashtrian community and for his popular YouTube channel, BhaDiPa. He has also worked alongside Mithila Palkar in the very well acclaimed, Marathi film, “Muramba”.

So, this show looks like it is something that is a definite must watch and you can base that on the cast as well as on the great reviews that it has gotten over the past few days. So, take our word for it and check out “Brochara”. 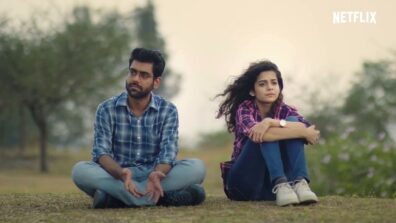 Little Things 3 Trailer Is Out! Here’s 3 Reasons Why We’re Excited For This Season 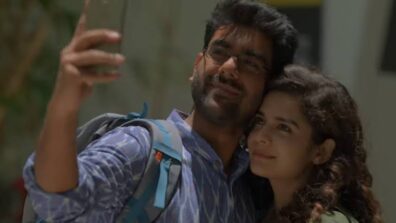 Trailer of Dice Media's Little Things Season 3 is out