To watch or not to watch…let's find out… 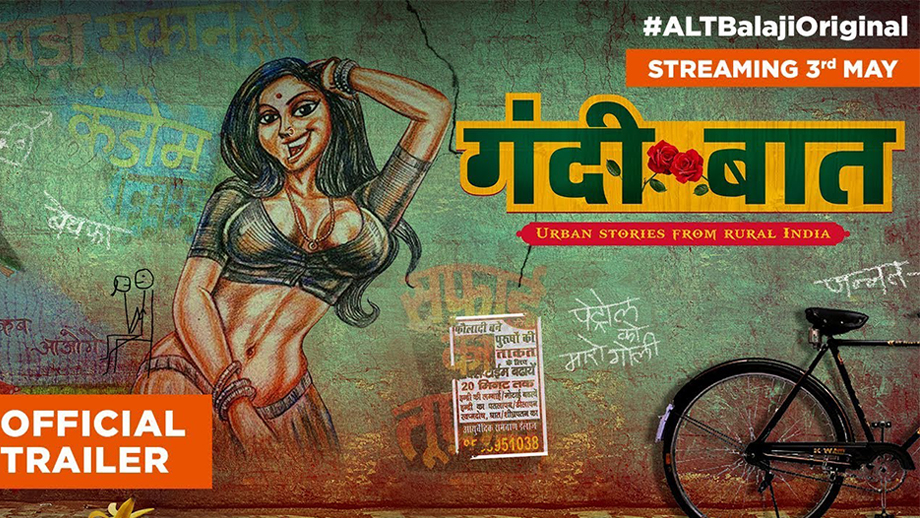 The trailer of Gandii Baat on Youtube fanned fantasies of millions, spreading like Australian fire, satiating desires of sexual escapades.

Gandii Baat, the title is anti climatic. While binge watching the series, one can anticipate the obvious insinuation, however, to what degree is what one has to figure out.

Ekta Kapoor and her team of minds dole out a hedonistic, absurd, nonsensical, sex toned story which is more bizarre than arousing.

The universal ‘titillating’ lure draws you into the narrative, which becomes mundane and monotonous with passing time.

Replete with crudity, sexual innuendos and misogynistic scenes, Gandii Baat attempts to be a rebel content, delving into ‘you cannot mention’ topics but sadly, it puts its faith too much on sex than the ‘real’ stories of small town.  Apart from fantasies and fanaticism, the narrative could have been more evocative, depicting varied nuances of the characters in play.

Truly, balls gain over brains in this story… which is not such a acchi baat. Gandii Baat doesn’t rise above the clinical, it skims the surface and what could have been gritty and grim, ends up being loutish.

The idea is interesting, making a concoction of India and Bharat, the two worlds stirred with lust and lascivious, often propelling sinister ambitions.

When Ekta Kapoor mentioned the show being India’s own Black Mirror, it genuinely piqued audience interest. However, Gandi Baat is all but Black Mirror. It is a click-baity attempt to cater to baser human emotions and use the age old formula to gain finite immediate viewership in web entertainment where censorship is still not available.

And Ekta’s fascination with snakes dribbles from television to web (as well) where women are shown getting laid with snakes.

If you have nothing else to do on a certain evening then enjoy a brainless entertainment like Gandii Baat. Watch it at your own risk. ALTBalaji is churning out one content piece after another in quick time, however, after hitting gold with Bose, the platform is yet to create a series which will be termed as a ‘web classic’.

Gandii Baat is produced and directed by Sachin Mohite of Jaasvand Entertainment.

IWMBuzz would rate it 2 out of 5 stars. 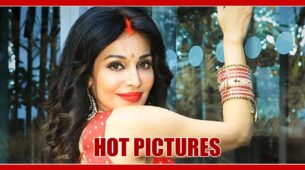