Known for his hilarious and relatable content, Sahil Khattar is all set to rock the internet with a new show he’s hosting, called the Expedition. Expedition features 12 young Voyagers, who embark on a road trip across ‘Bharat’, the India that lives in her villages and small towns. Trying to draw and join lines with other travel shows, The Expedition is a funnier and lighter based show all set to roll you in laughter with Sahil’s wit and comic timing.

Created by Abhishek Talwar, founder of Beanstring App, this is a first of its kind show where viewers can not only vote for their favourite contestant, but also interact with them on a real-time basis, using the Beanstring App.

“Young people living in big cities have a perception of rural India that may or may not be true. The Expedition is a platform for them to test their understanding – we’re not judging them, just giving them a chance to see the truth for themselves, and in this process of exploration, hopefully embark on a journey of self – discovery”, said Abhishek when we spoke to him.

On Sahil hosting the show he had to say, “We couldn’t have found a better fit than Sahil Khattar for this show. With his quirky, clean and fun brand of humour, he adds a whole new dimension to the content. Also, his own journey from a RJ to having his own YouTube channel, Khattarnaak, is in itself an inspiration for aspiring Voyagers on the Expedition. Sahil presents the most mundane of everyday tasks from a totally unexpected & hilarious perspective, which I am confident audiences & brands will find very appealing!”

Along the journey, at each destination the Voyagers are given a ‘mission’ to complete by Sahil, the Mission Commander. Besides completing the task at hand, the voyagers also capture their experiences in the form of pictures and videos on their smartphones, which they then share on the Beanstring app. Each time these pictures and videos are viewed on Beanstring, the Voyagers earn Beans – the Voyager with the highest Beans earned at the end of the journey is the winner of the show!

“This is a first of it’s kind concept, and I am super excited to be an integral part of this show” said Sahil, adding, “the fact that the viewer has total control over which Voyager they want should win is awesome. We are leveraging the power of social media, where the viewer is an integral part of the decision – making process.” Speaking about his YouTube channel partnering Beanstring on this show, he said “We are looking at creating new and differentiated content for Khatarnaak, and I am very happy that the Expedition will be a first of it’s kind show to debut on my YouTube channel.”

The Expedition is an 18 episode weekly show starts from 26 April, 2018, 8pm onwards on Khatarnaak YouTube channel. 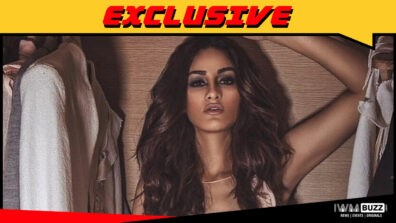 There is a need for anchors to fuse both sports and entertainment: Sahil Khattar 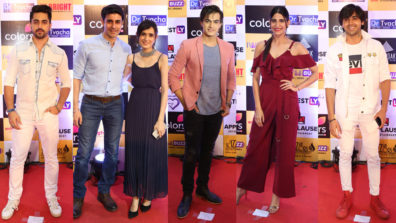