Amit Bhadana the famed YouTuber has been incredible these last couple of years. And, his net worth has just been revealed. Amit Bhadana. The YouTuber and the famed social media star with millions of subscribers have made it into the news yet again. But, this time it’s not just because he stacked another million on top of his already incredible fan following. It is because his net worth has been revealed. And, it is massive. Amit’s portfolio as a YouTuber and social media mogul is possibly the most impressive one out there.

He has proved to us time and again with his hilarious and innovative videos on YouTube and his well-managed social media handle that he is not a superstar to be truffled with. And, now Amit has made himself into a much bigger star with his net-worth being revealed. Enough teasing. Here we go, his net worth is 2 million dollars. That’s right. 2 million dollars. That’s how much he’s worth.

Well, he deserves it more than anything. So, we congratulate him on this achievement. And, we wish him all the best for his future endeavors. 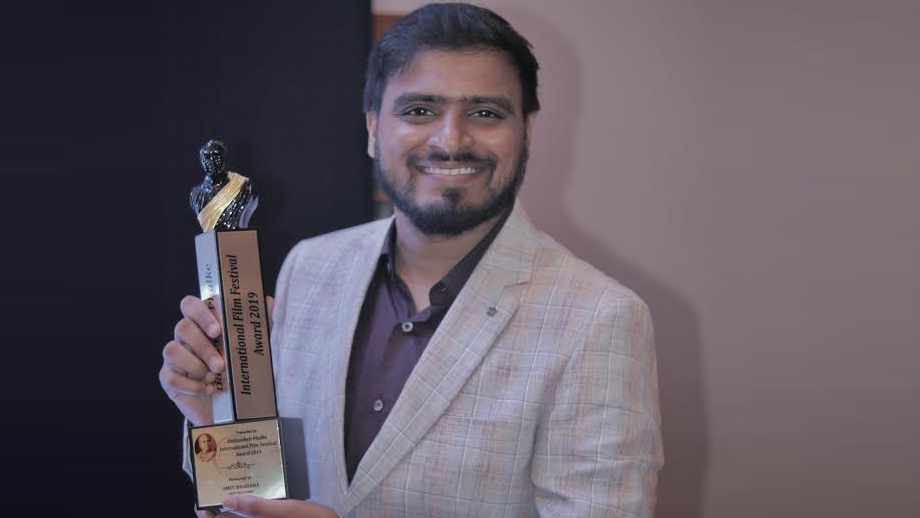 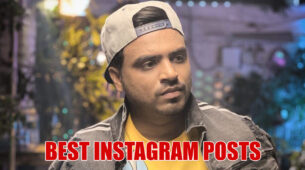 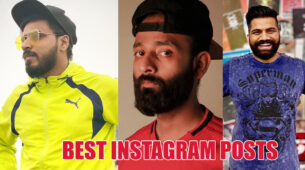