Ashish Chanchlani thanked his fans and shared news about his illness 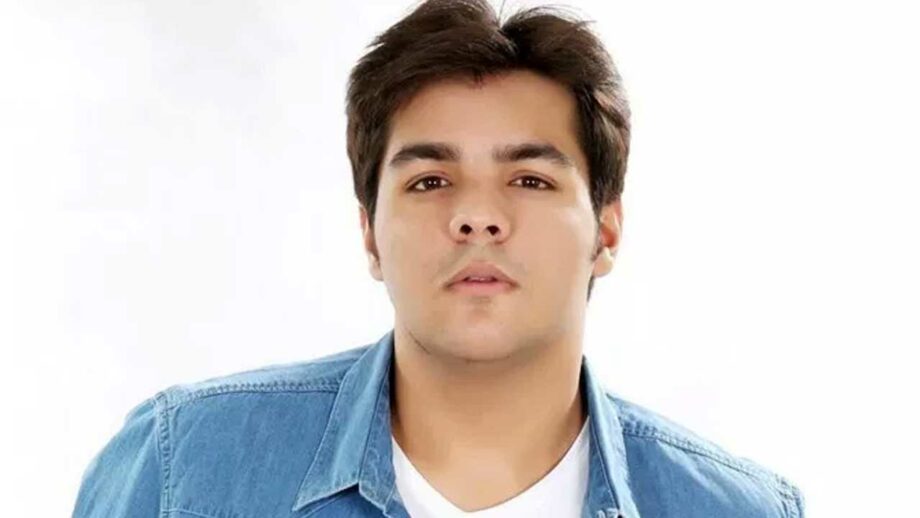 He is one of the biggest YouTubers in India, with his channel “Ashish Chanchlani Vines” having nearly 13 million subscribers. He is really unique and started making YouTube videos in 2014 but made his television debut in 2016.

His unique acting and talking style makes his videos even more likable and that is why he is so successful. We think he is an amazing role model for today’s generation and the example that he is setting will take the youth a long way too.

It is because of digital space celebrities like him that career options for the youth have opened up in no time. Ashish Chanchlani Vines may sometimes seem childish, but we’re just blessing our stars for the light-hearted content that takes our stress away. And the most interesting part is that he has just bagged a cameo in Men in Black International.

Today, he shared a thank you post in his Instagram stories and also said that he was ill due to which he wasn’t online.

May he get well soon!

Below is the picture he shared in his Instagram stories. Have a look!