Avneet Kaur, Jannat Zubair and Arishfa Khan and their combined net worth. 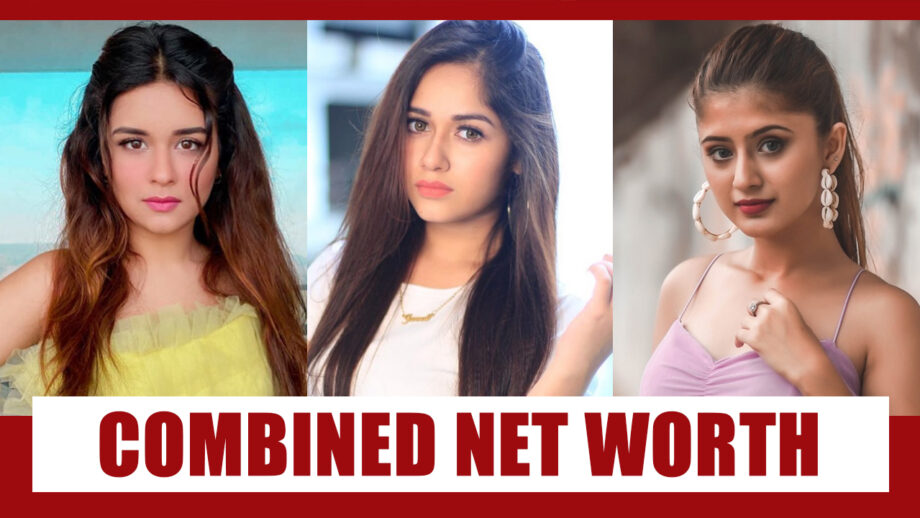 Avneet Kaur, Jannat Zubair and Arishfa Khan are youngsters who are social media influencers, having achieved quite a lot in their early age.

Avneet Kaur who was till recently playing the lead in Aladdin Naam Toh Suna Hoga, is an avid lover of creating videos for her YouTube channel. She has a very good command over creativity and can weave any crisp video that gets liked by her fans. Avneet Kaur is a teenager who looks at achieving many more milestones in her career. She keeps herself away from any sort of controversies, and works her way into limelight with her work. She is single and does not have any affair with anyone. Avneet Kaur at this young age has a net worth of 1 million dollars as per the reports in filmysiyappa tallied in the year 2020.

Jannat Zubair who started her career with TV shows as a child artiste has been extremely popular for the roles she has played. Phulwa, Bharat Ka Veer Putra – Maharana Pratap etc were her milestone portrayals. She is a popular YouTuber and loves to create her own interesting content. She adds comedy and music in her videos which gets loved. She is again single and is not involved in any controversies. Her net worth as per republicworld.com is nearly 1 million dollars as per the year 2020.

Arishfa Khan the amazing social media influencer has again won audiences love for her acting. She grew in stardom with her content on social media. Her videos on YouTube touch upon interesting and awareness creating topics. She was rumoured to be dating the Latee Danish Zehen but there were no confirmed reports. She has again kept herself away from controversies. Her net worth is nearly 1 million dollars as per tvguidetime.com