Are you ready for a racy thriller that will keep you glued and give you a full dose of entertainment? If yes, Breathe – an Amazon prime original is what you need to watch. 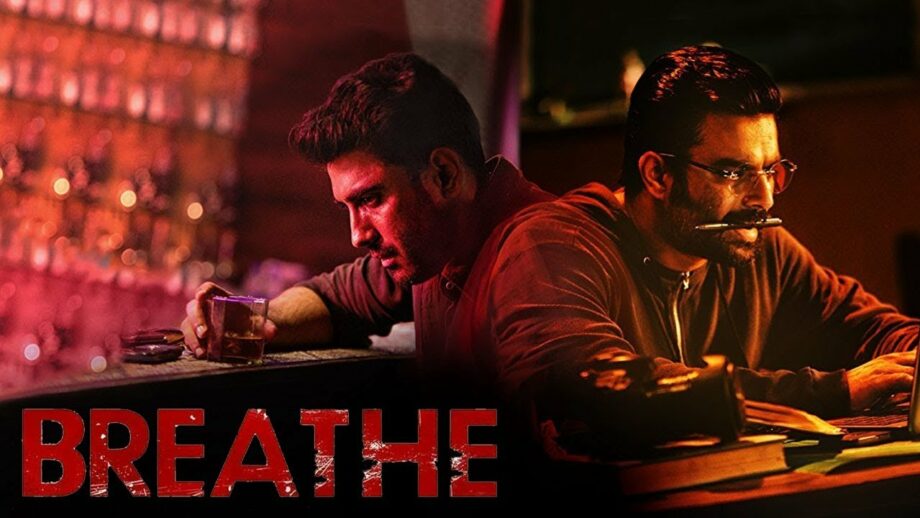 Breathe the thriller-drama web series from Amazon, gives Bollywood more reason to worry. It is a thriller so riveting in design, and so cunningly executed that you would never feel the weight of the manipulation that carries us from episode to episode.

It’s an astounding opening to a cat-and-mouse thriller packaged and executed with the panache and precocity of a Clint Eastwood cops-and-robbers films, replete with dialogues that embrace colloquialism and conceits without filtering, but with more time to let the characters and grow and well, breathe… then allowed in a feature film.

Danny (Madhavan) is a loving single dad who lives with his mother and his 6-year-old son, Josh. Josh is suffering from Cystic Fibrosis, a fatal lung disease, and has very little time to live, unless he gets a lung-transplant, for which he is number four on the list, for a year.

Danny is a straight-up, by-the-book guy, but the sight of his son with pipes and tubes around him, and the very thought of losing him in just six months – as the doctor says – really shake Danny and forces him to find alternate ways to save his son. After much deliberation, Danny comes up with a rather drastic idea to kill four people on the organ donors’ list, so that his son could move up on the list, and be saved. But, how all of this happened and what happens next, it cannot be described in words. You have to watch the show to know about it.

The best thing about the show is Madhavan. Till now, we have seen the ‘chocolate-boy’ Madhavan and loved him. With Breathe, Madhavan hits you hard with his completely new avatar, with a lot of shades. The story is somewhat cliched, so it could be predictable at times, but the way it unfolds, there lies the magic.