Two of the biggest crime thrillers made in Bollywood in the past decade. While one of them was an era defining film, the other is trendsetting TV show. Who will win, according to you? 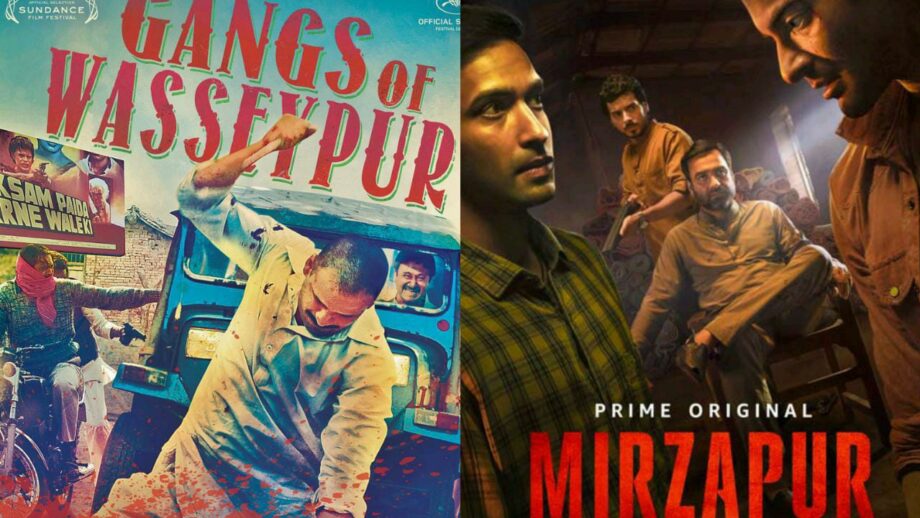 Gangs of Wasseypur, the cult film, the film that is compared to the iconic Godfather series from Hollywood. It set a path for Indian cinema unlike any other film in the history of that genre. The humour, the incredible story and the theme that stuck by the story all throughout both the parts. This film is absolutely amazing for so many reasons. One of those reasons ofcourse is bringing us so many incredible actors. Something that even Mirzapur can lay claim to. But, names like Nawazuddin Siddique and Rajkumar Rao came through because of this film. Even the ever amazing actor, Pankaj Tripathi known as the Marlon Brando of Bollywood, (who is also in Mirzapur) came through this film. Anurag Kashyap’s undeniable masterpiece.

And, on the red corner we have Mirzapur. The show that has taken every other crime thriller in the country by storm. It’s linear storytelling is something that is second to none. The dialogues and story are extremely well-written and it has now slowly started to set a certain path for itself. However, everyone knows that Indian audiences have a soft spot for crime thrillers, especially gang related. It can be seen with the ever quotable ‘Parinda’ and so many others. It will always remain a fan favourite.
Which is what makes this choice so difficult. Two of the most amazing works of art in this genre going head to head? The choice doesn’t get any tougher than this. But, you’ve gotta make it.