If you are one of those who belong to a wave of viewers that have shifted towards digital for their daily entertainment consumption, you will be aware of The Viral Fever or TVF. With popular web series like Kota Factory, Permanent Roommates, Tripling, Pitchers, Chai Sutta Chronicles and many such web series under its belt, TVF has become India’s ultimate digital entertainment destination. The Viral Fever was founded by IIT Kharagpur alum Arunabh Kumar. Always being inclined towards filmmaking, he continued to pursue his passion even while pursuing an engineering degree. He quit his job to try his hand at production which landed him his first big stint as an assistant director to Farah Khan on the blockbuster Om Shanti Om. He continued to work on his own scripts and short films during that time. 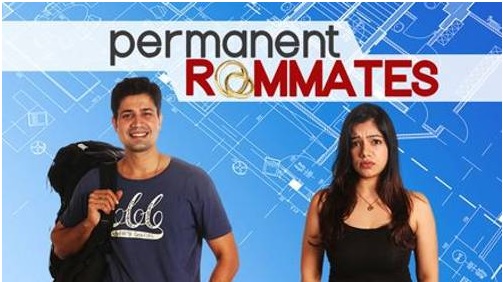 It was in 2010, when Arunabh got the idea to start a production house for branded content named ‘The Viral Fever’, though not before facing rejections from some of the biggest youth channels.
In 2012, Arunabh along with Amit Golani, and Biswapati Sarkar released their first video called Rowdies starring Naveen Kasturia and Deepak Kumar Mishra on YouTube. And what do you know; the video soon crossed over a million views and became viral. Its massive success led to the group finally launching of the company The Viral Fever. The motivation to start TVF, according to Arunabh Kumar, was to reach out and engage with the millennial generation who seldom watch TV anymore. Safe to say, TVF bought started the web series trend in India with the mega hit Permanent Roommates that was released in 2015. Since then, the quality content delivered by TVF only helped digital medium reach new heights. 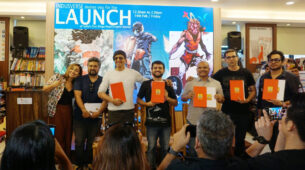