Jannat Zubair and Siddharth Nigam are two of the brightest and most talented youngsters in Indian entertainment space.

Siddharth, who has worked in Indian television and films and is known for his roles of Sahir and Samar, the young twins in Dhoom 3, and Emperor Ashoka in Chakravartin Ashoka Samrat. He is currently seen as Aladdin in Sab TV’s Aladdin—Naam Toh Suna Hoga, alongside Avneet Kaur.

Jannat started her career in 2009 but gained recognition through Colors TV’s Phulwa in 2011. She has also played the role of Young Phool Kanwar in Bharat Ka Veer Putra–Maharana Pratap and Pankti Sharma in Tu Aashiqui.

Recently, they shot for a video interview wherein they had a jamming session on ‘Tujhse hai Raabta’. Check here 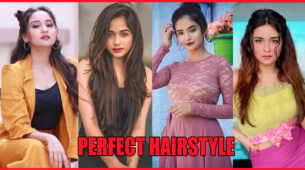 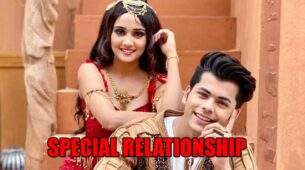