Aakash Chandani is a prominent tattoo artist from Bhopal, the heartland of India. He has won many accolades in almost all leading tattoo festivals of the country, most recently ranked first in the Ink Me Tattoo Festival Mumbai in 2019. Be it color, geometrical, tribal or custom tattoos, you name it and he has proficiency in that style. Shiva tattoos made by him are particularly popular with his clients, a lot many clients ask for customized Shiva tattoos specifically made for them.

When Aakash was asked which is his favorite style he quips “Freehand tattoos at any given time.” Freehand tattoos are the one, which is directly drawn on the client’s body. This is the style in which tattoo artists are at their creative best. The basic design first drawn on the stencil to give an idea to the customer and then redrawn and expanded on the client’s decided body part. Handmade tattoos are best for muscle-rich areas like shoulder or chest. Aakash explains, “Every person has different anatomy, so the same design may appear different on different people. Freehand tattoos come in rescue in such cases, where the artist may enlarge or decrease the size of design as per requirement and also add his own creativity in the same design.”

Aakash Chandani owns a Tattoo parlor with the name Skin Machine Tattoo Studio in one of the posh locality of Bhopal, Madhya Pradesh. His clientele includes a long list of celebrities both TV personalities and sports persons. His freehand tattoos have a huge demand among his Indian as well as offshore clients. A lot many people want to get inked in his signature style, where his exclusive creativity is apparent.

Aakash Chandani is not only an established artist himself; he is training many aspiring tattoo artists under his guidance. Most of the artists trained by him are already making their name and flourishing career in the tattoo industry.

He has established himself from scratch without attending any long term course or internship under a prestigious artist. His finesse and passion for art can be understood with the beautiful and exclusive tattoos that he has made on his own body. He surely is an artist par excellence and an inspiration for the young generation. #BattleCovid19: I might take off on bike trip to beat Coronavirus lockdown blues - Puneett Chouksey Mujhse Shaadi Karoge: OMG! This is what Paras Chhabra would do with Akanksha Puri’s tattoo Jannat Zubair fan got her face tattooed on her hand 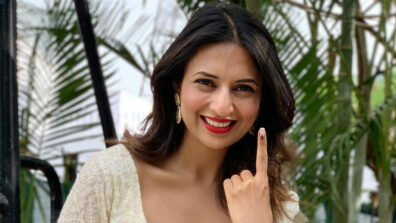 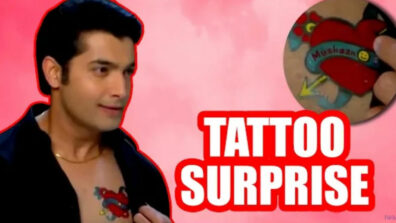 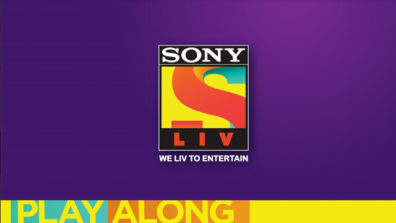