Demi Lovato & Max Ehrich had undoubtedly been one of the most gorgeous and popular couples of Hollywood. Both were sheer couple goals for their battalion of fans all over the globe and one simply cannot get enough of their charming presence. Both Demi Lovato and Max Ehrich dated each other for about 6 months. Both Lovato and Ehrich made their first appearance together when Lovato accidentally popped up in Ehrich’s Instagram Live.

Everything had been going smooth for both but recently, there were reports that suggested they had a breakup. So what went wrong in the paradise of both?

As per reports in Business Insider India, both Max and Demi recently had an ugly breakup and Max has even accused Demi of using their relationship as a calculated PR stunt. He has also alleged that Demi has been harassing him and his family and she has been trying to break into his Airbnb.

Now that’s quite shocking ain’t it? For more updates, stay tuned to IWMBuzz.com 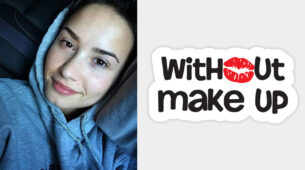 No Makeup Style: Steal These 4 Looks From Demi Lovato 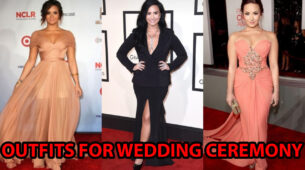 Demi Lovato VS Selena Gomez VS Miley Cyrus: Who Is Hotter?