Disha Patani started her acting career with Telugu film Loafer in 2015. She is known for her works in Bollywood. She got fame through her debut film M.S. Dhoni: The Untold Story. She has won four awards for her debut film. The young and beautiful actress is slaying in Bollywood with her killer looks.

She was successful in receiving millions of fans and they loved her for acting and dialogue delivery. Disha has appeared in many other TV commercial ads like Myntra, Gionee Elife, Aircel, Garnier, Pantaloons, DairyMilk Silk, and Imperial Blue.

Disha looks gorgeous in her ads. She was looking cute and fabulous in her DairyMilk add. She is overloaded with cuteness. Most of her fans follow the product just because their favorite actress Disha is doing the advertisement. Disha is an amazing actress and so she is featured in many advertisements. Her acting skills are amazing and anyone can fall for her acting skills and beauty. 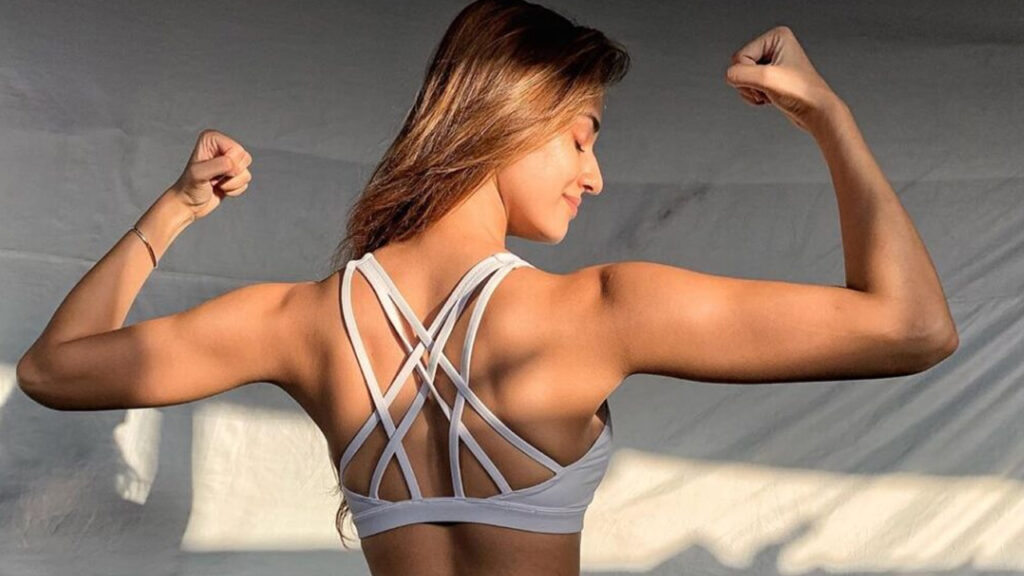