IWMBuzz tells you about how Raveena Tandon schooled an American news channel about getting the research right. Read the story for more details The Coronavirus fear and scare has gripped the entire world as what started in China about a month and a half back has hit the entire world with a reason to worry and panic. As we observe, people are now hesitant to come close to one another and events like public gatherings are being cancelled as much as possible. Even the gesture of ‘handshake is being avoided to ensure no physical contact.

The same was done by Prince Charles when during one of his events, he used the ‘Namaste’ to greet people. An American channel, however, described the traditional Indian ‘Namaste’ as a ‘prayer-like’ thing and this didn’t go down well with actress Raveena Tandon who decided to school them a bit by asking them to do their research right about ‘Namaste’.

Raveena’s action is being widely appreciated across the country and fans are happy that the actress gave it back as it was a matter of Indian tradition and culture. For more updates, stay tuned to IWMBuzz.com 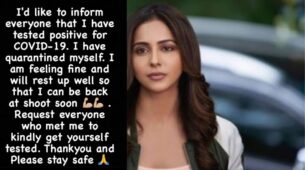 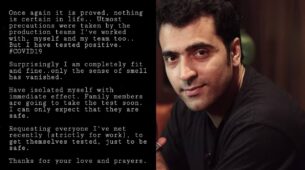