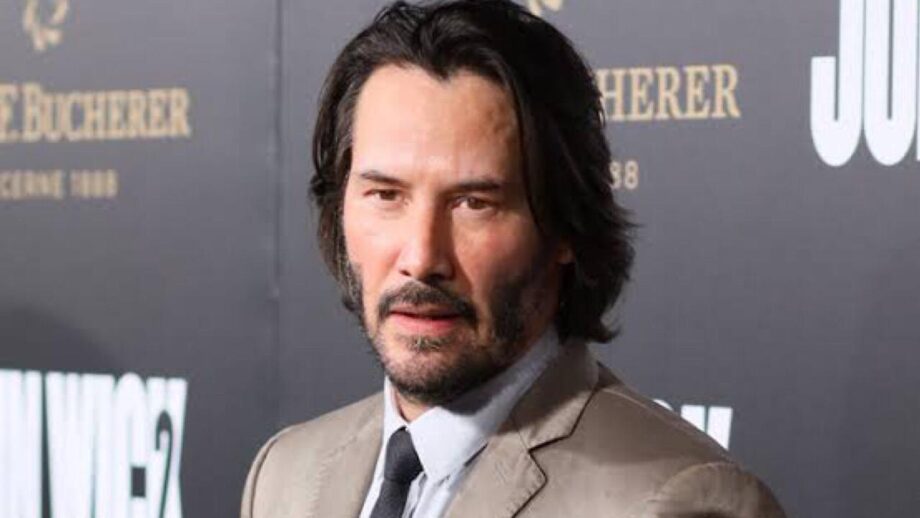 We all love Keanu Reeves not just for his impressive work in famous movies like The Matrix, but for his humility, gratitude and down to earth behaviour. Keanu has a net worth of 360 million dollars but despite all that money and fortune, he believes in living a simple lifestyle. He believes in the old saying that money can’t buy happiness and hence he doesn’t spend on something that he doesn’t need.

Where most of the actors like Keanu own four to five apartments to impress other and seldom use them, he, on the other hand, lives in a modest apartment in Hollywood Hills in LA and drives a solid Honda. He believes expensive things complicate your life. According to him, lifestyle shouldn’t be depended on how much money you have but on what suits your needs. Keanu is a celebrity but doesn’t hesitate to live his live life as a normal person.

He doesn’t mind eating a sandwich seated on a park bench, while he could be dining in a five-star hotel or using a subway to travel when he could afford an expensive car. Giving back is more important for him than taking, therefore he gives away $ 80 million from $114 million that he made from The Matrix. He has made countless other donations in the past for many social causes. Keanu is the epitome of modest living. His mantra in life is that “If you have everything in your life you are rich.” Keanu Reeves’s lifestyle is a great example for people who want to be successful and be able to use their money rightfully. Lets us know what you feel about this way of living. Would you implement Keanu’s strategy to live in your own life?!