The fashionista, Kim Kardashian has faced wardrobe malfunctions too. Check them out! 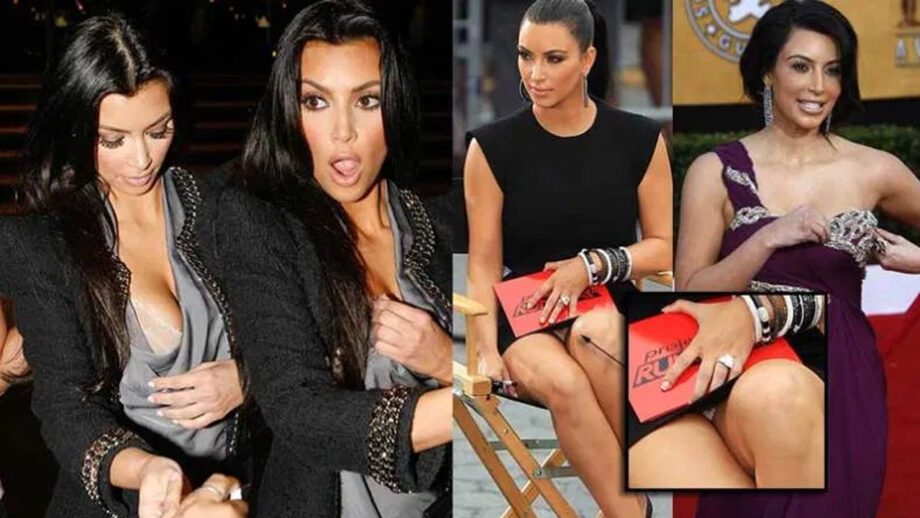 Kim Kardashian West has been a fashion queen of the industry. She has mostly been seen in tight dresses or bikinis. The fashion chic has influenced a million of people and inspired them with her fashion ideas. Her sexy and bold looks had made many people sweat.
Although, even after being a center of attraction, when it comes to fashion, she has not always been successful with her ideas. She has slayed in her outfits, most of the time. But still, she had many wardrobe malfunctions. Many embarrassing moments have been created, and most of the time her curves got exposed.

Her neon yellow wrap skirt with a crop top was one of the disasters. While getting down from the car, her makeup maven’s neon underwear got exposed. That was not the only time, that this kind of incident happened to her. Kim was spotted in the NYC streets fixing her skirts once. The black tight skirt was too uncomfortable for her. During the 5th Annual Hollywood Beauty Awards, the star wore a black Thierry Mugler 1998 dress with a strap-like design near her chest. The dress was too tough to be handled by her and led to a bit more exposure.

She has been seen fixing her outfits most of the time in various events. 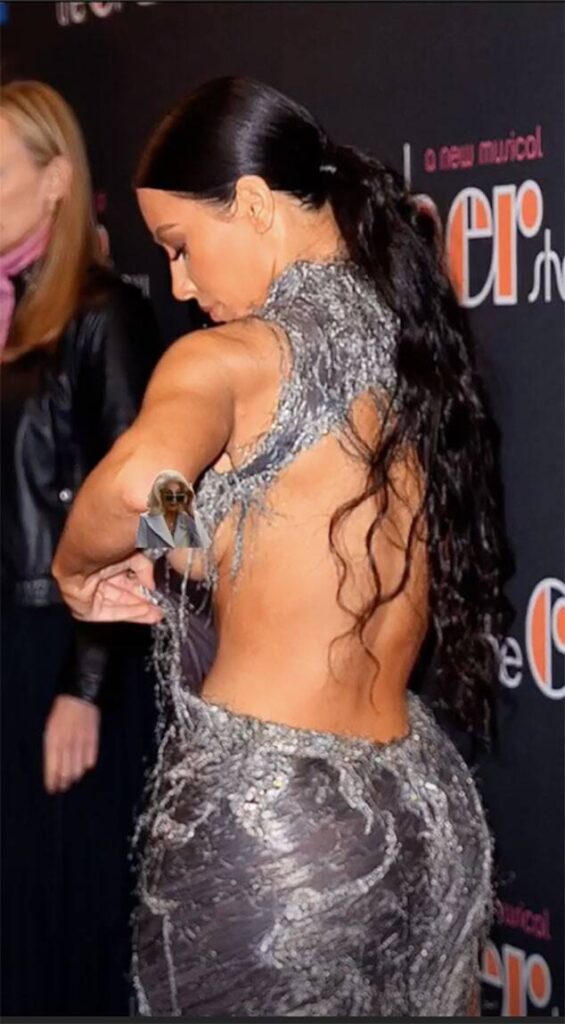