Parineeti Chopra reveals about her crush on Saif Ali Khan 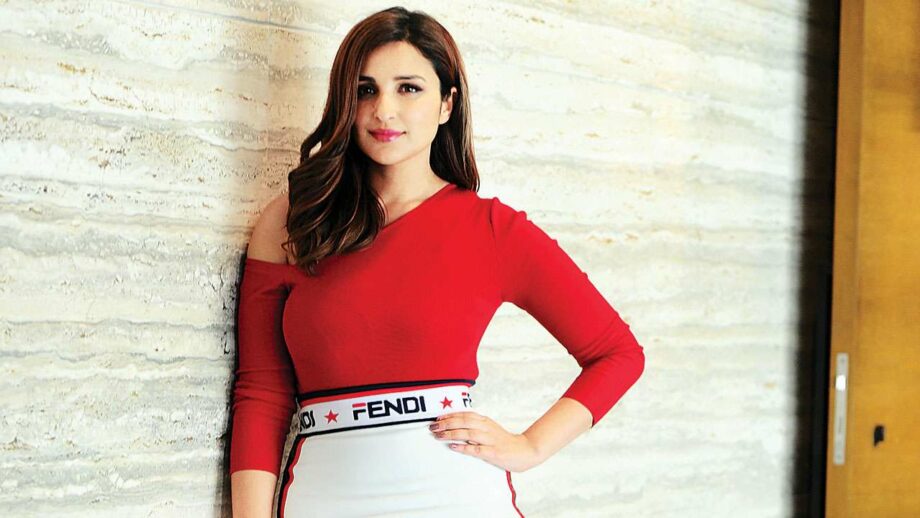 Parineeti Chopra is one actress who’s bubbly to the core. She is easily recognized not just as one of the most fun-loving actresses in the industry, but also as someone who’s unabashedly honest.

Be it being honest about things where people would generally choose to be politically correct, to being honest about the cutest of things like having a crush on Saif Ali Khan since childhood, she is at it all. Surprised? Well she just revealed it herself once again. Check out –

My bday is in October. NOW WHAT DO I SAY 😊❤️ #CrushForever https://t.co/HFzVXwlKgZ

On the work front, Parineeti has ‘The Girl On The Train’ lined up, and after the failure of Jabariya Jodi, she will be looking to amend things with this. The movie also stars Kirti Kulhari in a lead role. For more such updates, stay tuned to IWMBuzz.com.