In conversation with Naga Chaitanya 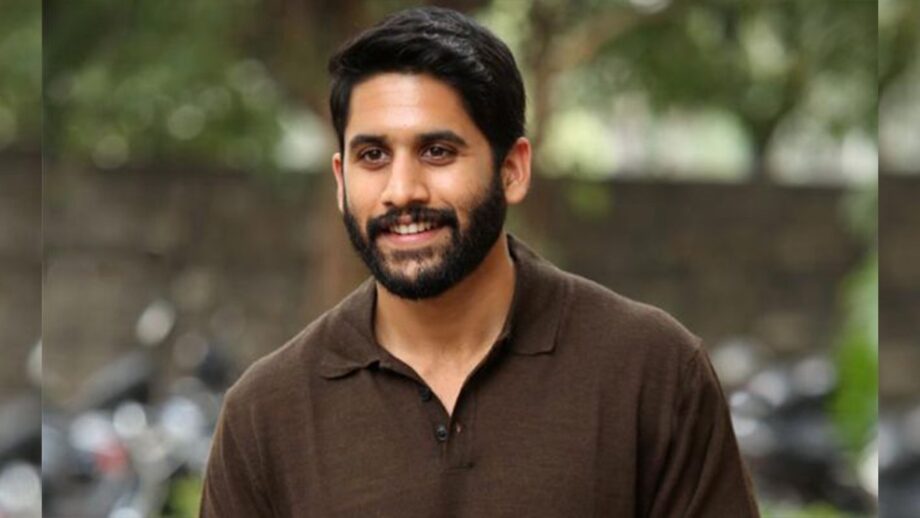 Some gossipy portals in Andhra Pradesh have reported that the shooting of the new Naga Chaitanya rom-com Thank You, featuring Naga with Raashi Khanna, which was going on in Italy has been suspended .

According to a portal the shooting of Thank You came to a grinding halt after the Italian government stopped Indians from flying into Italy.

I connected with Naga Chaitanya to find out the veracity of the claim. The affable mild-mannered actor-son of legend Nagarjuna, completely denied the report.

“Our shooting of Thank You has not been cancelled. It is going on as per schedule here in Italy.We are taking all precautions and following the Covid guidelines strictly,” Nag Chaitanya texted back.

The crew of Vikram Kumar-directed Thank You is among the last to be able to shooting during this second surge of Covid the worldover.

Naga Chaitanya ,who is married to actress Samanth Akkineni ,is all praise for her. “Samantha is constantly pushing the envelope.And in fact she is doing more work now and far more challenging roles than she did before got married.Those old theories of audiences not wanting to see married actresses are done with.”

Recalling when they first met , Naga says, “We met during the making of Ye Maaye Chesave we played young lovers discovering love. Then we did a couple of other films together including the family film Maanam where our relationship both on screen and in our personal life had evolved.In Majili we played a married couple going through the process of adjusting with one another.”

Naga Chaitanya admits it wasn’t easy being rude to his wife in Majili. “But then we had decided that whenever we work together, we would leave our personal relationship at home .Also, we were sure of one thing. Whatever we do together on screen has to take our combination ahead of our previous films together.”

Most Knockout Outfit Looks Of Varun Konidela That Every Man Would Like...

Good News for GOT Fans: 'House Of The Dragon' first photos out, see no...