Know the love story of Varun Dhawan and Natasha Dalal

Varun Dhawan is a fun-loving actor in Bollywood. He has become one of the highest-paid celebrities in the industry. He has become successful for his amazing acting skills and has given several hit films. He made his acting debut with the Bollywood film Student Of The Year 2012. The actor is very entertaining and never fails to entertain his fans with his amazing talent. Natasha Dalal is a fashion designer and is known for her amazing fashion styles and she looks damn beautiful. She has also started her own fashion label named Natasha Dalal label for bridal and wedding wear outfits.

Varun Dhawan and Natasha Dalal got married in 2021. The couple looks beautiful together. Their wedding picture went viral on Instagram and they were looking cute. Both of them are unbeaten in their career and they have stunned us with their amazing chemistry. Their love towards each other is just fab and they have become an inspiration for millions of people. They know each other since childhood and finally, they got married and have become life partners.

Varun Dhawan posted one photo of them in 2019 and fans got to know about their relationship. They both know each other since childhood but they fell in love when they met at a music concert. They kept their love secret for several years. They tried their best to keep it secret but however, paparazzi would find them together. Both support each other and their love has made them stronger. When they publicly informed their relationship status, Varun Dhawan posted several pictures of them on his Instagram feed.

Check out some cute pictures of Varun Dhawan and Natasha Dalal and stay in space with IWMBuzz.com. 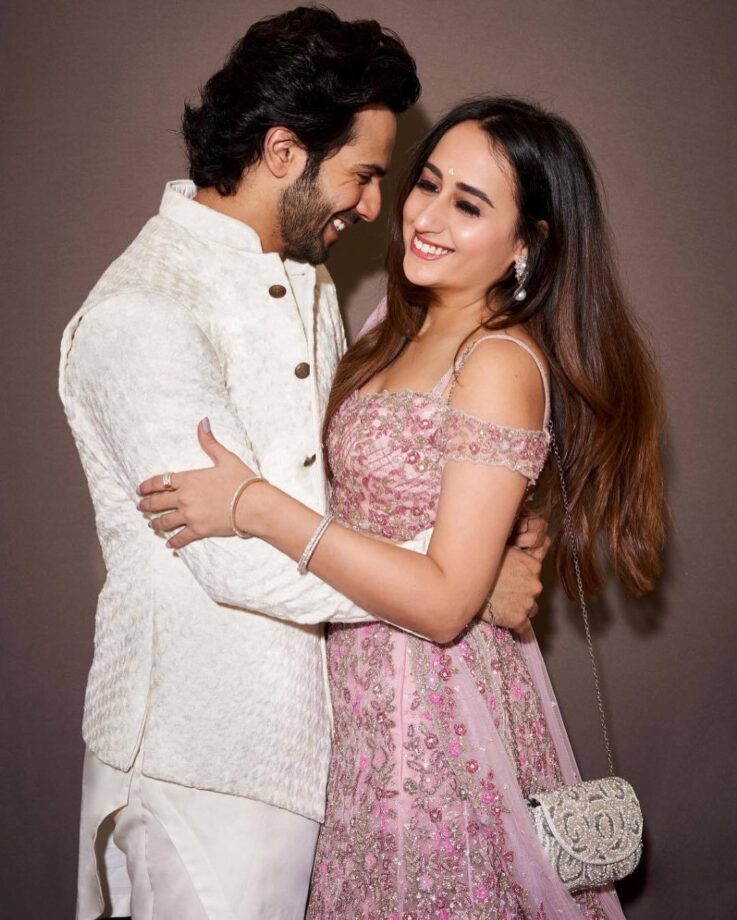 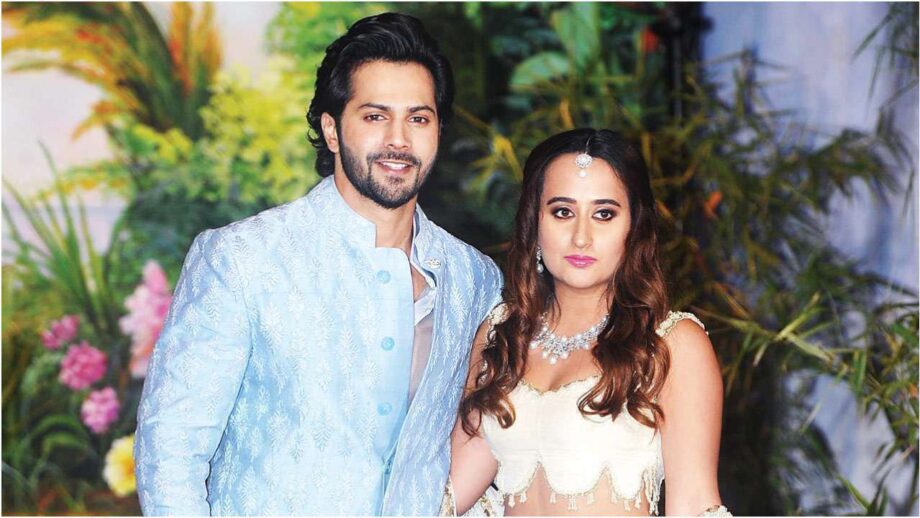