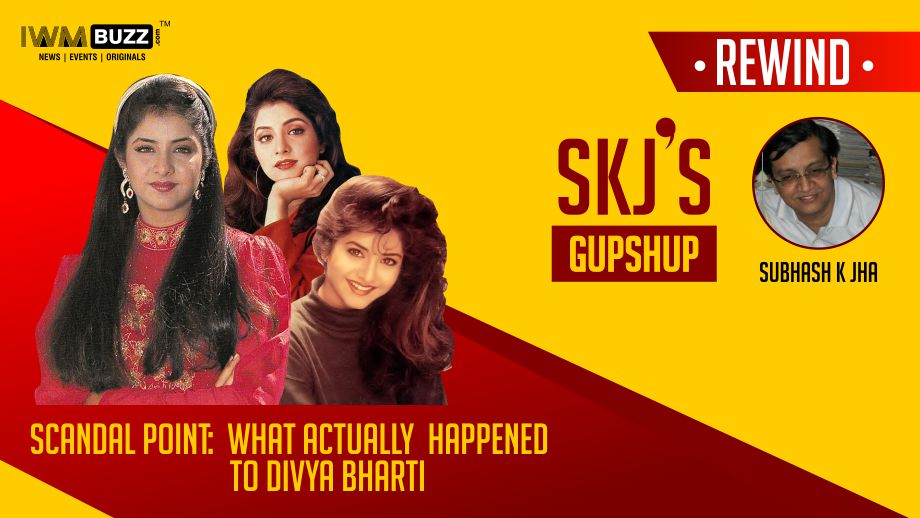 What really happened to the 19-year-old sensation Divya Bharti on the night of April 5, 1993, when in the presence of dress designer Neeta Lulla and her husband, she plunged to her death, reportedly in an inebriated condition?

This is what we have heard and what we’ve been told. But doubts about the nature of her sudden and shocking death still remain. For, like it or not, her husband, producer Sajid Nadiadwala’s name is still whispered conspiratorially regarding Divya’s mysterious death.

Though Divya’s father has given Nadiadwala a clean chit, and though Nadiadwala has moved on long back (his productions after Divya’s death were dedicated to her, no more), the question that haunts those close to Divya is, “what really happened to Divya Bharti that night? How could she get so drunk and still climb the window sill of her apartment? To reach a place of life-taking imbalance, one has to first be able to get to that place. And if she was so drunk, why was she allowed to do something so dangerous by other people who were in the room?”

Hema Malini, who directed Divya Bharti in her introductory film, Dil Ashnaa Hai, feels Divya’s death was unnecessary. “Why did she have to die so young? She was so promising. She had all the potential of a big star. A promising career nipped in the bud, so shocking.”

Producer Pahlaj Nihalani, who worked with Divya in Shola Aur Shabnam, says, “People say many things about her death. But no one really knows what happened that night. It will remain a mystery. She was like a daughter to me. And so affectionate! She once injured her foot badly while shooting, still limped back to work the next morning. I had to force her back to rest as shooting had been cancelled.”