Actor Sai Gundewar who worked in ‘PK’, ‘Rock On’ dies of brain cancer 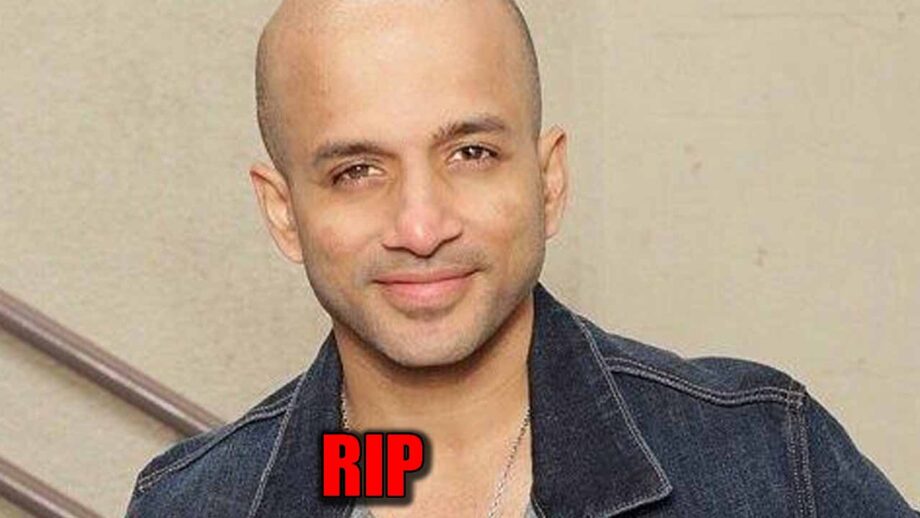 Bollywood industry recently mourned the death of Irrfan Khan and Rishi Kapoor, now actor Sai Gundewar passed away on May 10 as he was suffering from brain cancer. He took his last breath in the USA.

As per the latest report, Sai was operated for this ailment in Los Angeles on February 22, 2019, and since then, he was undergoing post-operative treatment. He is survived by his wife Sapana Amin and his parents.

Sai’s death is a loss to the Bollywood and Marathi film industry. He has appeared in Splitsvilla Season 4, Survivor. He has also appeared in Bollywood movies like Rock On, Love Breakups Zindagi, I, Me Aur Main, PK. He was in the lead role of a Marathi movie ‘A Dot Com Mom’ as well.