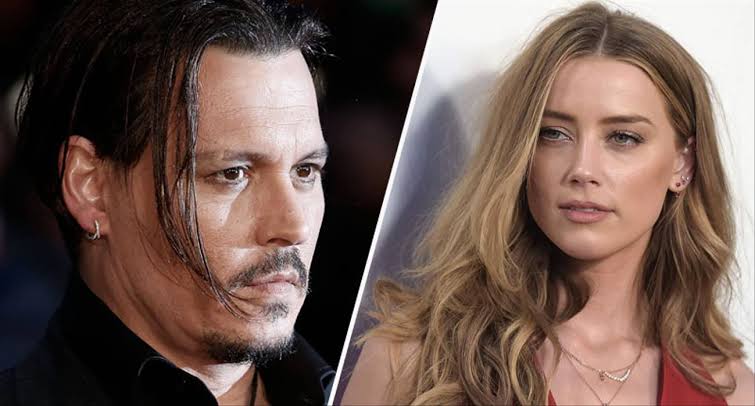 The legal tussle between Johnny Depp and ex-wife Amber Heard has been on for quite some time.

And now as per reports in The Hollywood Reporter, the latest development is that Johnny Depp has given ‘evidence’ to the London court which deny the claims that he hit his ex-wife Amber Heard.

Not just that, Depp put forward a counter-argument saying it was Amber Heard who instead hit him and assaulted him and tried to depict him as a ‘monster’.

Depp and Heard got married in 2011 before eventually calling it quits to their marriage in 2017. And ever since then, they have been known to call out each other in public.