IWMBuzz tells you about Maanvi Gagroo lashing out for fat-shaming Maanvi Gagroo isn’t just one of the prettiest and talented people the industry has, but she is also a force to reckon with because she’s truly ‘confidence personified’. Whenever there’s anything wrong, she never fails to take a stand. And once again, we saw her doing the same when she called out against a clothing line for apparently fat-shaming her.

As we know, the clothing brand used her photograph without her permission which irked Maanvi in the first place. What added more fuel to the fire was the caption that suggested that one should wear such kinds of outfits to ‘hide’ their curves.

This didn’t go down well with Maanvi at all and she immediately called them out. Check below –

Also Read: Maanvi Gagroo talks about the moment when she was asked to ‘compromise’ 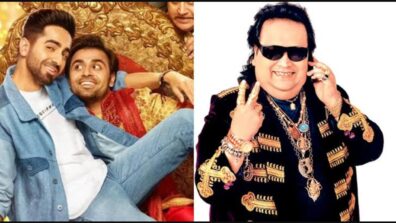 Maanvi Gagroo and Jitendra Kumar give us workout goals