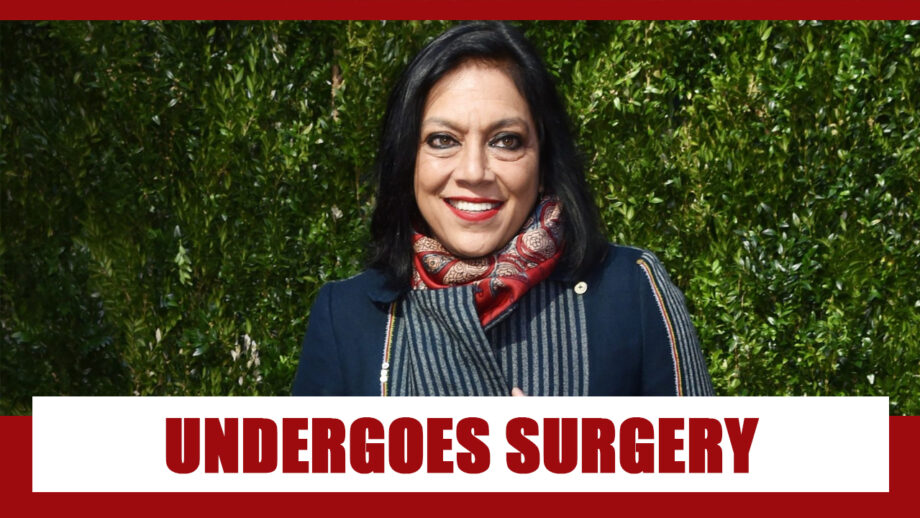 A Suitable Boy’s suitably accomplished director Mira Nair is currently not feeling as top-of-the-world as the great reviews for her series should make her feel.

Mira, who is India’s most precious cinematic export to the West , is currently healing after an emergency surgery. Now how did that happen? Out for a walk in in the park she tripped and fell.

When I touch base with Mira she says, “I had a very painful shoulder surgery after a fall in the park . I am nursing myself back to sturdiness slowly and steadily.”

For Mira it hasn’t been an easy year. She lost two of her most favourite actors. First it was Ugandan child prodigy Nikita Pearl Waliga who played a pivotal part in Mira Nair’s film Queen Of Katwe, she died of an incurable brain tumour on February 15. Soon after Mira lost one of her dearest friends Irrfan Khan.

Mira describes it as a ‘double blow’ . As she recovers she is “thinking, processing,ruminating,writing”