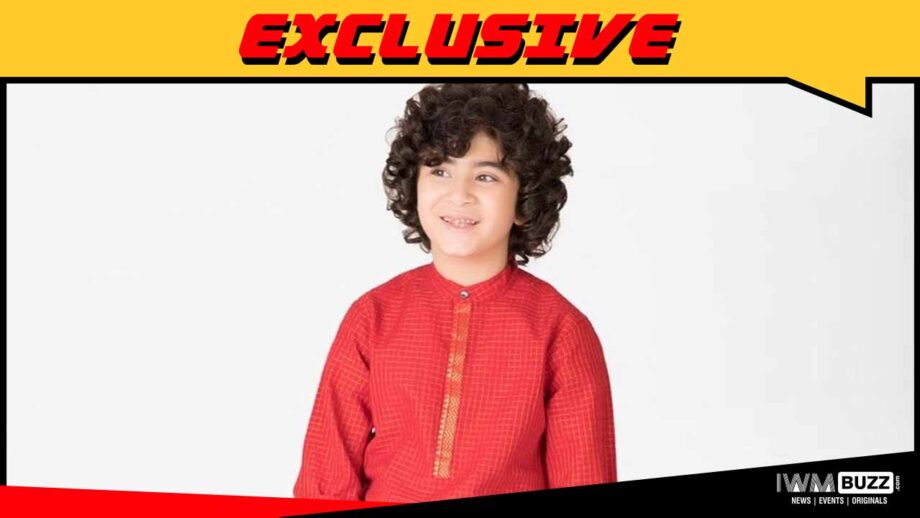 Ileana D’Cruz and Randeep Hooda starrer film ‘Unfair & Lovely’ is in the making. This project is directed by Balwinder Singh Janjua and the team is currently shooting in Haryana for the same.

We earlier exclusively reported about Shruti Panwar (Ulfat) and Pavan Malhotra being part of the project. Apart from these actors, Rajendra Gupta, Meghna Malik and Karan Kundrra are also an integral part of the upcoming film.

Now, we hear, child actor Veer Batheja, who was part of Student Of The Year 2, will be part of the cast.

The film is reportedly slated for a release in 2021.

We buzzed Veer’s parents but could not get through to them.